Tag Archive for: Hunger in Egypt 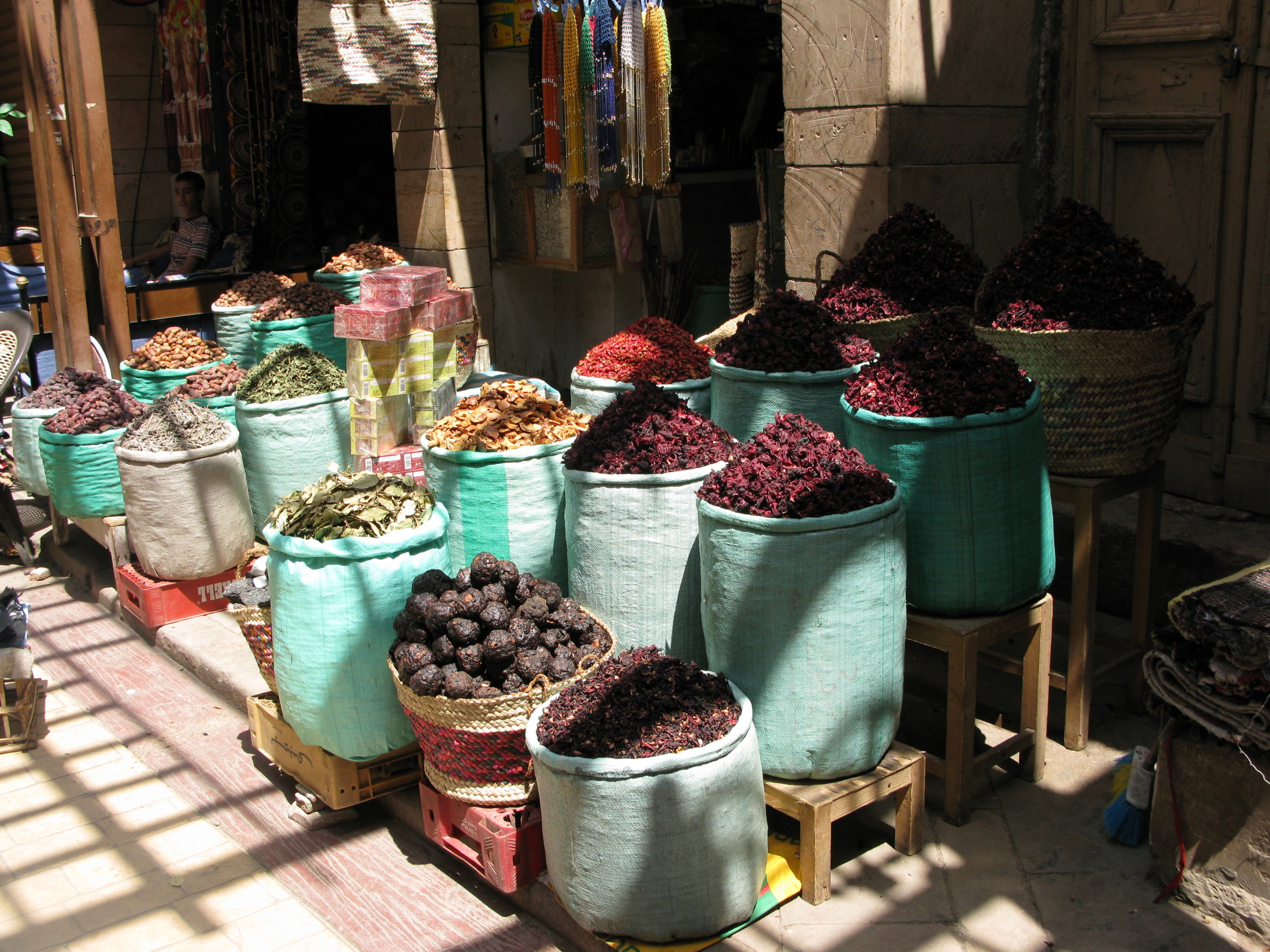