Tag Archive for: Hunger in Dominica 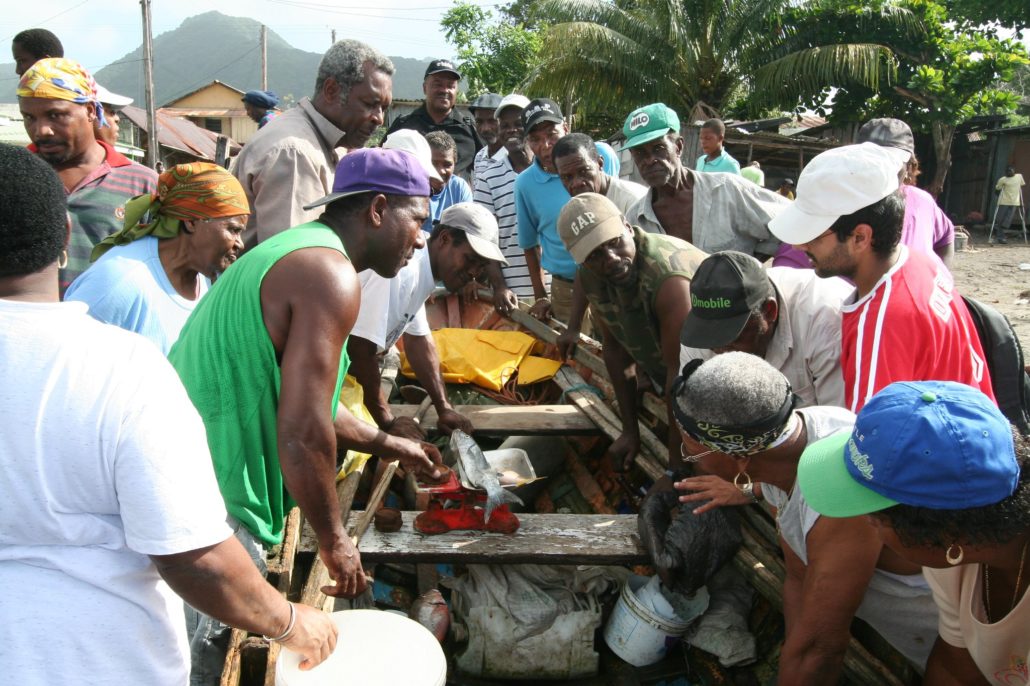 The Commonwealth of Dominica, better known as simply Dominica, is an island nation located just north of Venezuela in the Caribbean sea. Dominica is known for its breathtaking views and tropical climate. Unfortunately, the country struggles with issues of malnutrition that have led to other pressing health problems. Hunger in Dominica has largely gone unreported due to the small size and population of the country. Understanding the issues of hunger in Dominica can help the United States and other supporting countries better understand how to assist the struggling country.

Dominica is a country in the Caribbean that has steadily been struggling with consuming more nutritious foods for sustainable health. Compared to the rest of the world, hunger in Dominica is not a pressing issue. However, because of the country’s dependence on imports, Dominica people see a high rate of obesity and related health issues. Coupled with the effects of climate change, Dominica can benefit from developing long term strategies to assist its citizens.