Tag Archive for: Hunger in Cuba 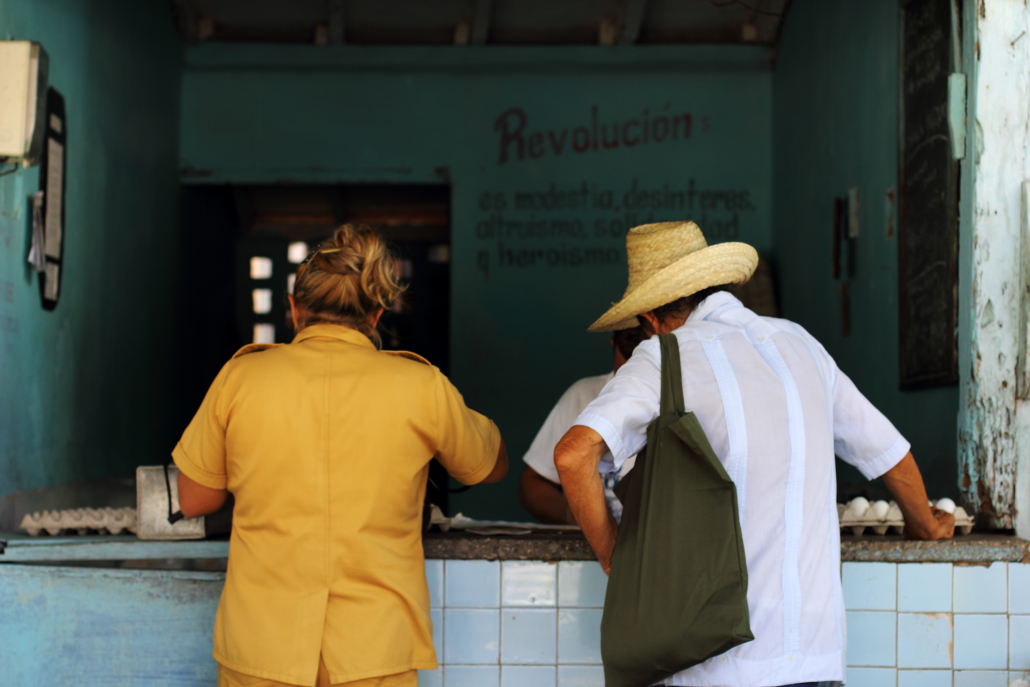 Cuba’s geographic position in the Caribbean leaves it vulnerable to annual natural disasters like hurricanes, earthquakes and heavy rain. Natural disasters have cost Cuba more than 20 billion USD since 2011, a cost that greatly impacts Cuba’s overall food security. Despite this, Cuba has consistently scored “low” (less than 5) on the Global Hunger Index (GHI) since 2005. A GHI score of <5 indicates that less than 10% of the population suffers from hunger, calculated by national rates of undernourishment, child wasting and stunting and child mortality. Hunger in Cuba has stabilized at 2.50% since 2002.

While still under the 10% line and decreasing, Cuba’s child stunting indicators are much higher than its other indicators. In 2005, child stunting was 4.8% higher than the next-highest indicator, child wasting, and still 2.7% higher in 2019. According to Cuba’s Food Security and Nutrition Monitoring System, 31.6% of two-year-olds suffered from anemia in 2015.

Many social programs in Cuba rely heavily on food importation and foreign aid from Venezuela and the U.S. Up to 80% of Cuba’s food is imported. The majority of food importation, about 67%, goes toward government social programs. This leads to long distribution lines for basic food products like rice, vegetables, eggs and meat. These lines for individual food products can last up to five hours as people wait to purchase groceries with government-issued ration books. Waiting for one ingredient at a time leads to some households choosing certain food products over others and reducing their nutrient diversity.

Fortunately, international and local organizations are also stepping in to help. Here are four organizations working to addressing hunger in Cuba.

Recent political fighting and economic hardships have led to food shortages and new government-issued rations. These go beyond the already-existing food rations allotted per family. Since 2000, Cuba has relied on Venezuelan oil, but economic collapse in Venezuela caused the aid in oil exports from that region to be cut in half. Cuba relied on selling Venezuelan oil for hard currency to trade internationally for products like food.

Cuba is seeking to improve its future food security by asking citizens to grow their own gardens and produce their own food. Due to how much of food is imported from abroad, very little food is produced in Cuba itself. For example, Cuba missed the mark of 5.7 million domestic demand for eggs by 900,000 eggs in March 2019, while Cuba’s main homegrown agricultural exports are luxuries like sugar and tobacco. Havana reportedly already produces 18% of its agricultural consumption, while other areas are only starting to begin farming and gardening initiatives. As agricultural supplies are also largely imported, Cubans must rely on organic farming techniques like “worm composting, soil conservation and the use of biopesticides.”

In conclusion, while Cuba has a long track record of preventing widespread hunger, the country needs to find new solutions to combat hunger in Cuba in the face of recent challenges like COVID-19 and faltering foreign aid. With the help of economic creativity like microloans and improving competitive bean prices, sustainable farming techniques taught by WFP, CARE and others and measures already in place to reduce Cuba’s reliance on food imports, Cuba has shown that it already has the infrastructure in place to meet these challenges.