Tag Archive for: Hunger in Croatia 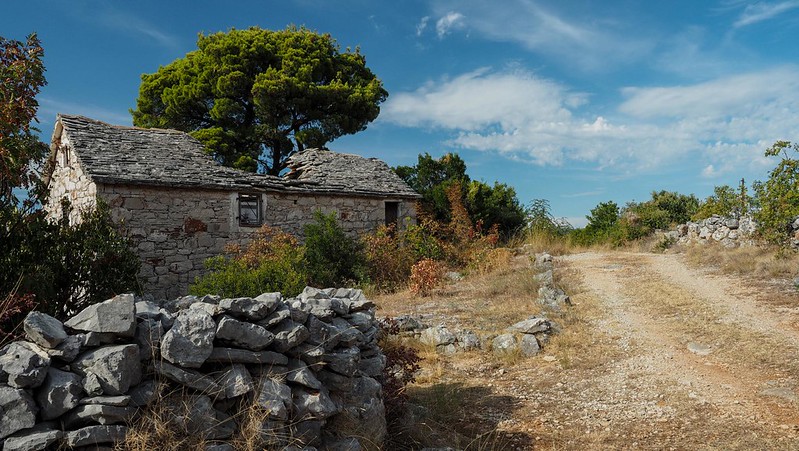 Hunger in Croatia has been a historical plague starting in 1917 when World War I set the country to a two-year famine. The struggle continued through the 2008 recession that increased poverty and unemployment rates by 8%. As in many contexts, Croatia’s economic hardship left many families with insecure food sources, with children being the most vulnerable to malnutrition and stunting. Consequently, in UNICEF’s 2014 report “Children of Recession,” the number of Croatian children living in poverty or at the brink of poverty was at an alarming level.

Due to the correlation between poverty and hunger, the Minister of Social Welfare Milanka Opacic launched an initiative in 2015 to combat issues of hunger in Croatia. Part of this initiative included providing free school lunches to all children. As a result of this initiative, the Global Hunger Index in 2015 reported that Croatia, alongside 17 other countries, had reduced the number of people with insecure food sources by half. Furthermore, in 2016, the Global Hunger Index ranked Croatia as being of low concern for hunger.

The Link Between Hunger in Croatia and Agriculture

However, the problem of hunger in Croatia is not solely caused by poverty. Croatia is a country heavily dependent on food imports. Despite the fact that Croatia has quality agricultural land, plenty of water as well and a diverse climate and landscape, it is unable to produce enough food for the consumption needs of citizens. Based on its resources, Croatia should be a major exporter of agricultural goods; instead, Croatia imports 3.5 billion euros worth of food. One main cause of insufficient agriculture production in Croatia is inadequate and ineffective management of land. Due to this mismanagement, Croatian agricultural estates remain small, fragmented, underdeveloped and ultimately unproductive. Croatia suffers from agricultural stunting as a result of depopulated rural areas, a poor market value chain and outdated technology.

These issues will perpetually tie Croatia to food imports and fundamentally prevent the nation from being agriculturally independent. From an economic or trade perspective, this import dependence is not a problem. Every country in the world imports goods that it cannot produce domestically. However, in the era of COVID-19, heavy reliance on imports raises concerns; especially when the import is something as important and life-sustaining as food.

Steps Towards a Secure Croatia

While initiatives combating hunger in Croatia have made great domestic progress through increasing access to impoverished communities, there is still work to do. Experts call on Croatia to extend their hunger policies and focus on investing in domestic agricultural production. Croatia has already proven to be a country prone to hunger and it simply cannot afford to be self-sufficient in the provision of food in order to survive potential events like security threats, natural disasters or resource depletion.

Croatia has indisputably improved remarkably in regards to hunger since the 2008 recession. However, there is still a long way to go. This work requires funding, research and dedication; if successful, these efforts will result in an agriculturally independent and secure Croatia.