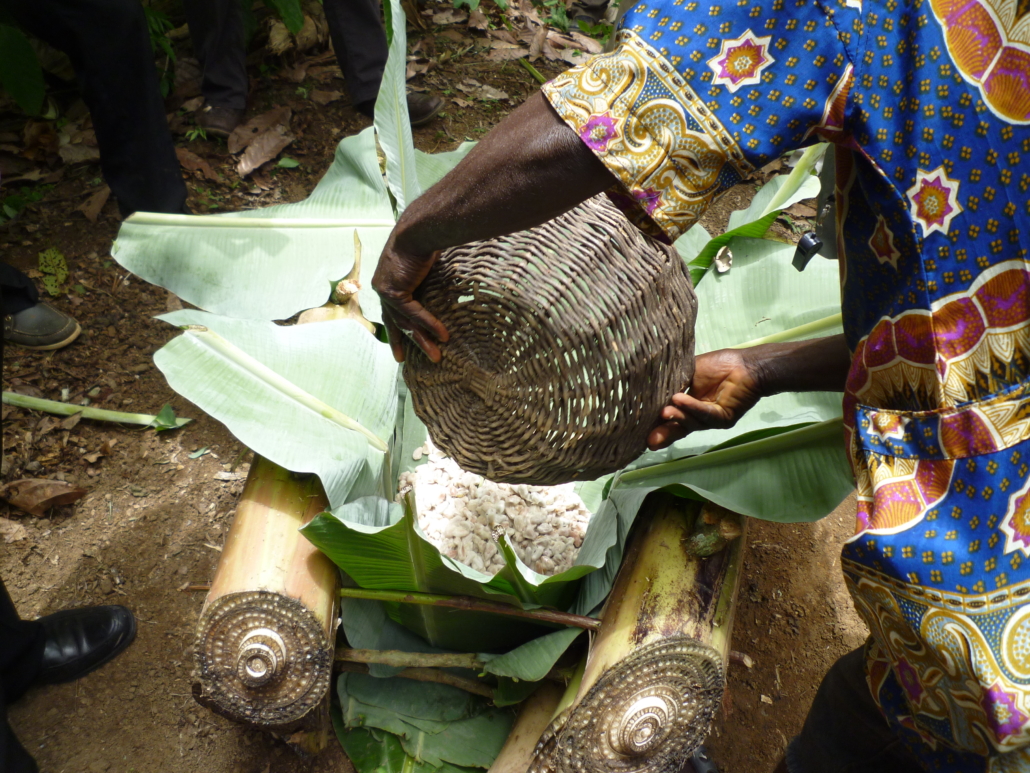 Following the conclusion of a civil war in 2011, the West African nation of Côte d’Ivoire, also known as the Ivory Coast, has experienced economic growth rates averaging around 8% per year. Despite its growth, the nation still struggles with endemic poverty and hunger. It ranks 165 out of 188 countries in the United Nations Human Development Index. Under President Alassane Ouattara, Côte d’Ivoire has focused on the economy and the middle class, launching an ambitious National Development Plan in order to transform Côte d’Ivoire into a middle-income economy by 2020. Ouattara’s government has also made some strides to combat severe hunger in Côte d’Ivoire, particularly regarding child care. Côte d’Ivoire’s fast economic growth is admirable. However, it is also crucial to understand the problems afflicting the world’s most vulnerable people, such as hunger, and not just economic growth.

7 Facts About Hunger in Côte d’Ivoire

While poverty and hunger in Côte d’Ivoire remain endemic, the government and a variety of international organizations have made significant progress in their struggle. This is particularly true at the childhood level. Developing market competitiveness and advancing economic growth is necessary. However, it is important to assist those who need the most help, like those who experience severe hunger and malnutrition.