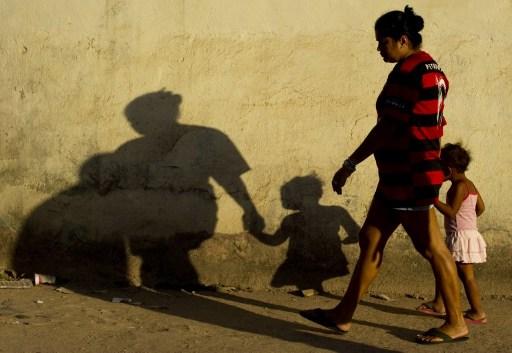 Since mid-2014, the Central American countries of Honduras, Guatemala, El Salvador, Nicaragua, Panama and Costa Rica have been victims of a severe drought. The El Niño conditions that began in March of 2015 have caused staple crops to wither and thousands of cattle to die. These El Niño conditions worsened, and, by the end of June 2016, there were 3.5 million people affected by the drought and 1.6 million at the mercy of hunger in Central America.

This crisis, while dire, has been a rare outlier in the largely successful efforts to ease the pangs of hunger in Central America. Among the major problems contributing to the food shortages of Central America has been widespread poverty. Extreme poverty in Central America was reduced by 50 percent between 1995 and 2011.

The El Niño drought was one of the worst in recent memory. Though its severity was extreme, it remains indicative of a problem which Central American farmers must face constantly. Droughts devastate Central America with shocking regularity, whether caused by El Niño or other malignant weather patterns.

In order to address the droughts, which, alongside endemic poverty, have been the biggest contributors to the problem of hunger in Central America, the U.N. has begun working with the governments of Honduras, El Salvador and Guatemala in order to better construct strategies that will allow the countries to remain independent in cases of severe drought. The U.N. has instructed farmers to plant crops that are both less water-dependent and more flood-resistant.

The problem of hunger in Central America is not one which will solve itself, but continuing to allow the countries hit hardest by droughts and poverty to rely on foreign aid and intervention a strategy that will not work in the future. The pattern the U.N. and forward-thinking governments like those of Honduras, El Salvador and Guatemala have established is one that must be followed. Countries such as these can utilize the ingenuity of their people alongside the expertise of foreign aid to alleviate both poverty and hunger, creating a prosperous cycle that will benefit themselves both now and in the future.