Tag Archive for: Hunger in Canada 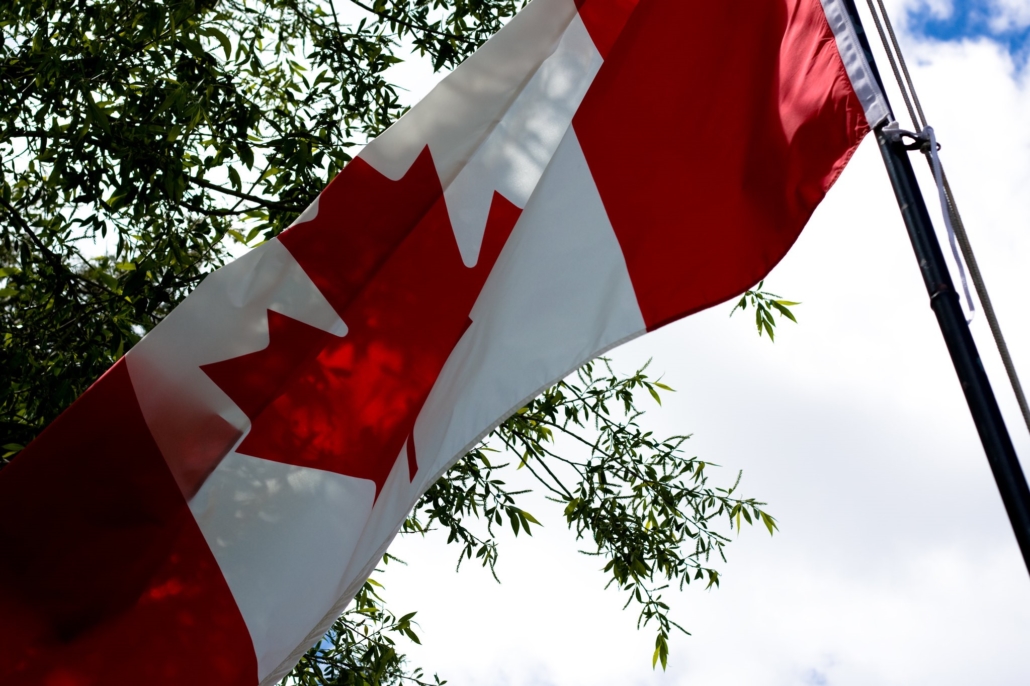 With nearly 9.5% of the population falling below the poverty line, food insecurity in Canada appears to directly correlate with financial issues. Hunger in Canada has negatively impacted the physical, mental and emotional well-being of citizens. Such a scenario has meant negative implications for the country’s health care system as well. While Canada may not be a country with severe financial difficulties, a situation unlike many impoverished countries, some Canadians suffer from severe food insecurity. These five data points highlight the prevalence of hunger in Canadian society.

5 Facts About Hunger in Canada

While hunger in Canada is a severe issue, many political campaigns tackle food insecurity. The Eat Think Vote campaign encourages the government to establish a basic income to ensure that all Canadians are able to afford healthy meals. This campaign recommends multiple strategies, such as increasing the National Child Benefit, developing a national housing strategy, etc. In doing so, specific provinces (such as Quebec) have greatly decreased their prevalence of food insecurity.  These actions have enabled the government to combat financial obstacles that greatly impact hunger in Canada.