Tag Archive for: Hunger in Belgium 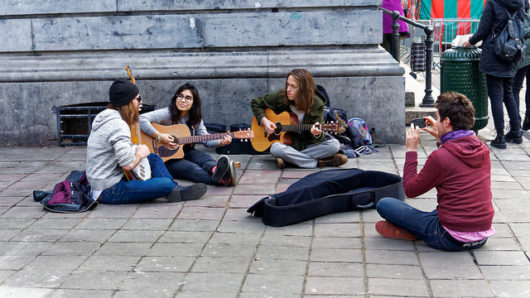 The current average life expectancy rate in Belgium is 81.2 years. This gives Belgium a World Life Expectancy ranking of 24.

The population of Belgium also enjoys efficient health care that is financed through social security and taxes. Although Belgium does not face many hunger issues within its population, they have made many efforts in fighting world hunger.

The top 10 facts about hunger in Belgium presented below do not only tackle the issues that are prevalent in the country’s population today but also cover how this country has contributed to decreasing global hunger and malnourishment.

Top 10 Facts About Hunger in Belgium

By learning from war and history, Belgium has successfully decreased the level of malnourishment apparent in the country.

The country donates its time and money to organizations that help countries around the world to fight hunger, and many government institutions help increase agriculture and food security.

This top 10 facts about hunger in Belgium list highlights the important role the country of Belgium plays in the international community and serves as an example of how dedicated the global community should be to eradicating world hunger.