Tag Archive for: Hunger in Belarus 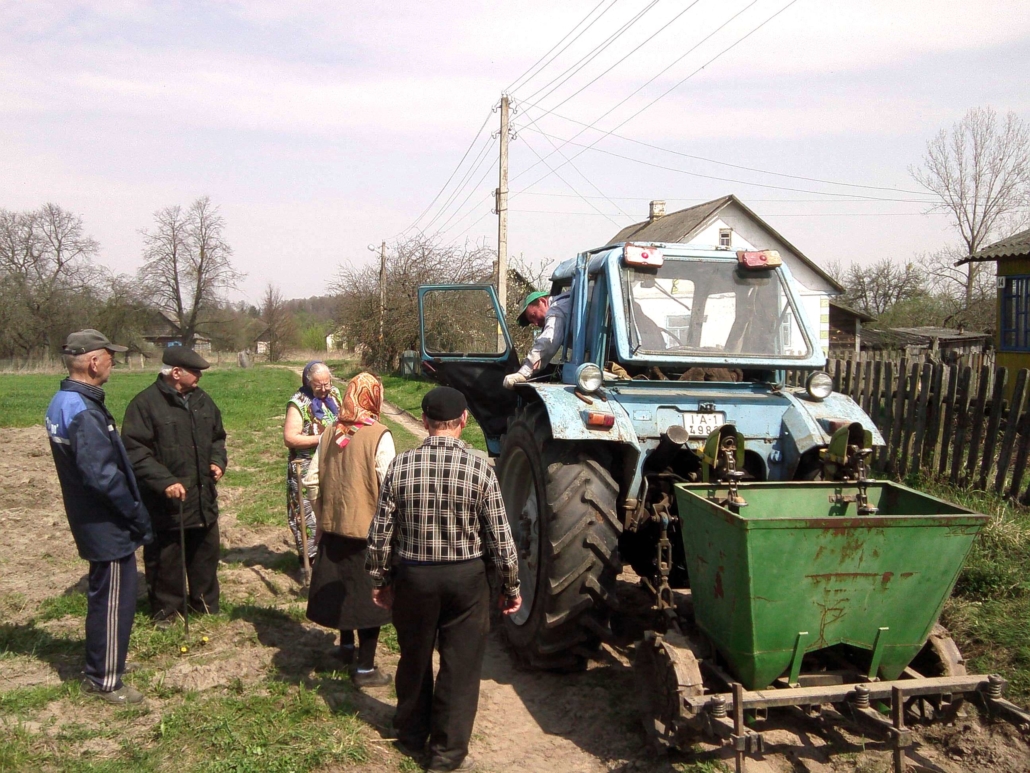 Located between Poland and Russia, Belarus was part of the Soviet Union before becoming known as the “last dictatorship of Europe.” After the fall of the USSR, Belarus began a long transition, switching its economic structure from a command economy to a more strict market economy. Alexander Lukashenko became the first president in 1994, and he is still in office today. In 2020, Belarus scored poorly on the World Press Freedom Index, ranking 153 out of 180 other countries. Despite the need to improve some of its sectors, poverty and hunger in Belarus are not significant issues.

The State of Hunger in Belarus

Belarus has a global hunger index rating of five. Countries with rates of less than nine have a low risk of hunger problems. Since Belarus’s government subsidizes agriculture, the production of food remains steady, constituting 6.4% of its GDP. Along with low hunger in Belarus, the unemployment rate went from 1% in 2016 to 0.3% in 2019. Poverty likewise remains low, at a 5% rate. As such, Belarus is progressing in development. The United Nations rated the country to have “very high development,” putting it in 50th place out of 189 nations.

Effect of the COVID-19 Pandemic

As the COVID-19 pandemic continues worldwide, officials expect unemployment rates to rise to 2.3% in Belarus. The pandemic may cause more residents to lack the means to obtain food. So far, the government has not implemented any measures to help people with job loss during the pandemic. Cases began rising in mid-April, and the World Health Organization worries that the government is not doing enough. If not handled properly, the unemployment rates may continue to rise into 2021. Belarus’s government, while not having a strict plan for job loss, has supplied food to residents by issuing a decree to offer free assistance. Government officials have also not yet spoken about any plans to offer monetary assistance to residents that must leave work because of the pandemic.

Future of Hunger in Belarus

Despite the pandemic, Belarus can expect a continued low hunger rate. Though the country is succeeding in improving living conditions, it still is not completely free of poverty. The Belstat statistical committee estimated that one in five Belarusians live in poverty. However, looking into 2021, others predict that unemployment will lower again to 1.8%.

Belarus has significantly less inequality than other EU countries, so there is less of a gap concerning household income between the wealthiest 10% and the poorest 10% of residents. The country has had its difficulties from moving to a command economy to a semi-market economy, but it has also made significant progress. Since Belarus is one of the countries that first created the United Nations, it has been able to advance more of its goals, such as improving the economy and promoting foreign trade. Throughout the years, the country has received aid from various organizations that have helped its rapid development from 2012 to 2016. Belarus may have some problems in dealing with poverty, but it has prospered due to aid from the World Bank, The International Monetary Fund and several programs from the United Nations. This has all helped to reduce the level of hunger that citizens of Belarus face.