Tag Archive for: Hunger in Bahrain 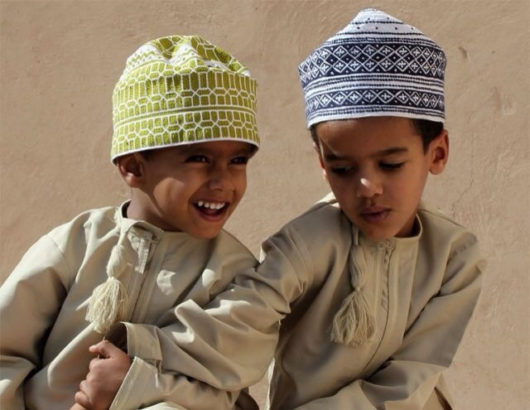 The Kingdom of Bahrain is an island country in the Persian Gulf. Though there are large wealth disparities between Shia and Sunni populations, data suggests that there are no Bahraini citizens living in extreme poverty. However, 12.2 percent of citizens are still said to be living on less than $5 a day, suggesting that poverty exists in some form.

While poverty is not widespread in the country, hunger itself is not a major issue though other nutritional concerns persist. To put things into context, here are the top 10 facts about hunger in Bahrain.

Top 10 Facts About Hunger in Bahrain

Though hunger itself is not a major issue, issues stemming from poor nutrition practices are hurting the country today. Obesity is currently the greatest threat to public health, affecting young and adult populations alike. Those government resources not being used to help fight hunger and malnutrition could then be allocated to educate citizen on better nutrition and health practices.