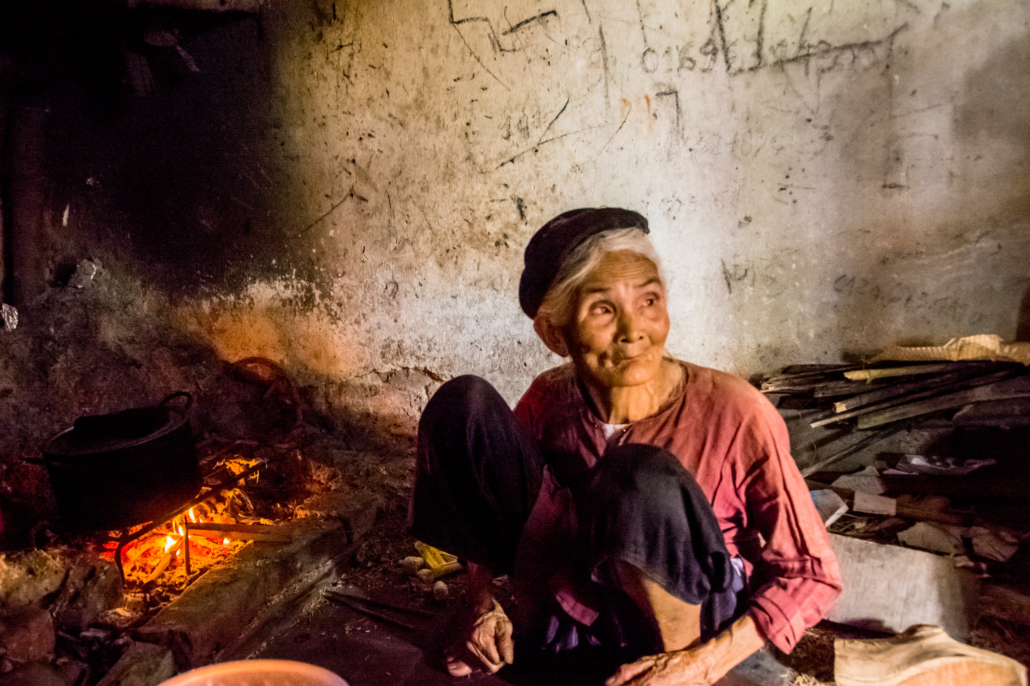 Vietnam is a country in Southeast Asia. Although there are still a fair amount of impoverished citizens in Vietnam, the percentage of people living in poverty has dropped significantly from 2008 to 2010. Ever since then, Vietnam’s poverty has been gradually decreasing annually.

Vietnam’s Poverty Rates in the Past

In 2019, preliminary data displays that Vietnam’s GDP has increased by 7%. The GDP per capita has reached $2,700. That same year, around 45 million people were uplifted from poverty. Currently, the country has one of the fastest-growing rates in the region. Vietnam has changed from low to a middle-income country. Those who still remain in poverty are usually citizens who are ethnic minorities.

Ella Ha was born in Vietnam during the Vietnam War. She grew up in Saigon, Vietnam. Ella spent most of her childhood there, and she has witnessed how much the city has changed since the war. She agreed to speak on her experiences living in Vietnam.

When asked what was different about her birth city present day compared to the past, Ella said, “the method of transportation, the amount of food and the buildings are what changed the most. During the war, many people did not have the luxury to eat several foods that are offered today. Also, the buildings are now more advanced compared to what we had back then.”

During the interview she stated, “it’s evident that poverty levels have decreased in the city. Although there are still homeless people, the majority of the citizens I see in the city wear pretty clothes and have good food to eat. Back then, I would eat bread with my family if we could not afford sausages or chicken.”

Ella adds, “a lot has changed since the Vietnam War, but it is for the better.”

Since the early 1990s, the Vietnamese government has been directly trying to reduce poverty by providing the impoverished with credit, housing and food. The government also launched the Hunger Eradication and Poverty Reduction Programme (HEPR) in 1998. Since then, hunger rates have been decreasing at an accelerated speed. Every year, the program would broadcast their goal on television on helping those with chronic diseases, in poverty and facing famine. This helps remind all citizens that such issues are still relevant, and it gathers support and donations from the community.

Overall, Vietnam’s poverty rates have improved since the last three decades. From slightly decreasing to seeing a drastic change, the future of the country looks positive. With the help from the communities and the government, Vietnam’s poverty percentages will gradually drop even more and eventually diminish.