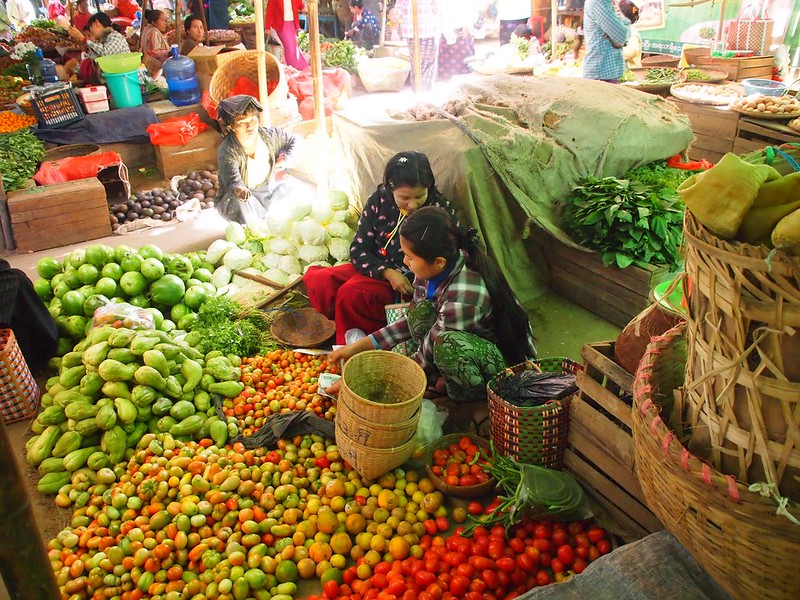 Ongoing crises throughout the world such as inflation and social unrest have left many of the poorest populations in even more vulnerable situations. Myanmar is an example of one country that is grappling with numerous crises resulting in a dramatic rise in hunger levels. Here are five things to know about the hunger crisis in Myanmar.

5 Things to Know About the Hunger Crisis in Myanmar

Food crises continue to run rampant across the world. The road ahead is not smooth or easily traversable by any means, but countries and organizations remain committed to providing aid to those in dire circumstances. As long as there is awareness, there is hope.