Tag Archive for: Hunger and Nutrition Index for Africa 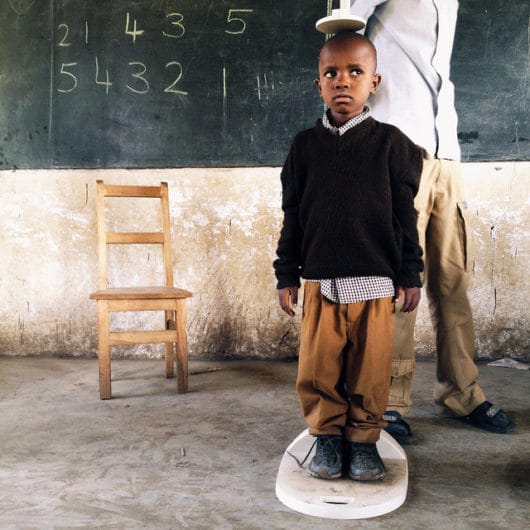