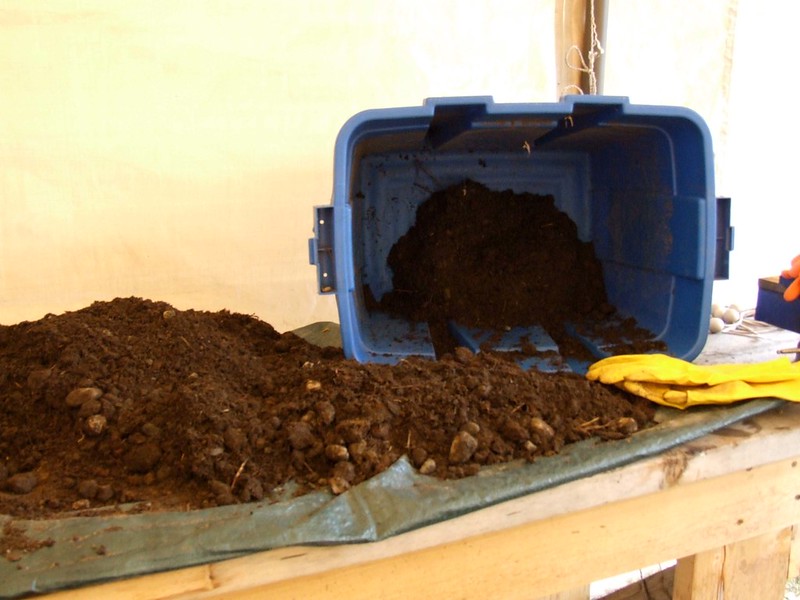 One of the key things that contribute to the struggle for health equity, social and economic justice is outdoor defecation. Humanure Power has a goal of ending the struggle by building community toilets around India’s most unsanitary places. The impact that the defecation has on poverty is extreme. By allowing the area to be unsanitary, it leads to many people being infected with diseases and kills about 450,000 people a year.

On site where Humanure Power has set up the community toilets, the waste goes into an underground concrete tank. The waste is then decomposed to form methane gas. Humanure Power then uses the gas as an energy source that runs a generator, which produces electricity. The electricity is then used to power a water filtration system so that the communities can have continuous clean water.

Humanure Power launched its pilot facility on July 10 in a Northeastern state called Bihar, one of the poorest states in India, with 80 million people without toilets defecating outside every day. Co-Founder Anoop Jain first raised $30,000 to build a soup kitchen for the community. Then he shifted his focus to sanitation. When he traveled to Bihar, he realized that so many people were going without toilets, something we see are a right in the United States, not a privilege.

Jain made it his mission then to start an organization that would give toilets to those going without. After putting together a team of people, the organization raised over $120,000 since 2012 and now with the Waislitz Global Citizenship award, the team can move forward in building more of these resourceful facilities throughout India.