Tag Archive for: Humanity for Relief and Development 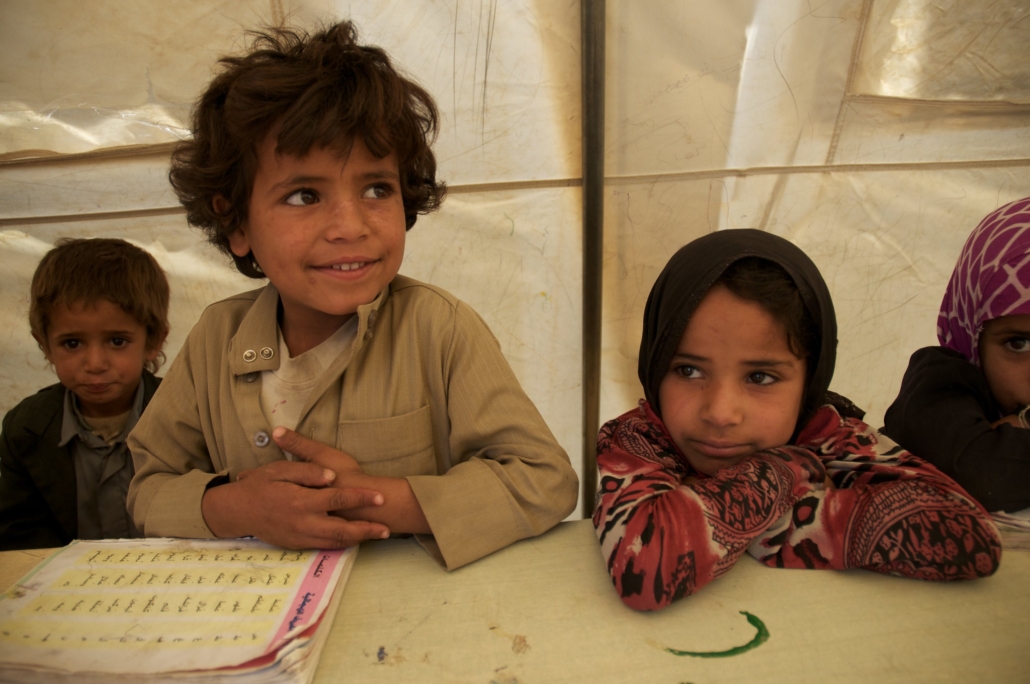 The United Nations (U.N.) declared the Republic of Yemen home to the largest humanitarian crisis in the world. Yemen may also soon become the most impoverished country in the world. The U.N. Development Programme anticipates this change by 2022 if the five-year-long conflict continues. As a result of this conflict, many people in Yemen face hunger. Humanity for Relief and Development is an organization working on combating Yemeni hunger through its project Mercy Bakery.

The Situation in Yemen

About 80% of the population, 24 million Yemenis, are in need of humanitarian assistance due to hunger and disease. More than half of Yemen’s population comprises of young children, who are the most at risk during the conflict. With limited access to education and health care, 2 million children are out of school and an additional 2 million children under the age of 5 are suffering from acute malnutrition with little-to-no access to treatments. More than 40% of Yemeni families lost their primary source of income and are unable to purchase food, according to The World Bank. The loss of income pairs with an increase in poverty, which now affects three-quarters of the population. The World Bank also estimated that 17.8 million Yemenis live without safe water and sanitization, which has caused outbreaks of preventable diseases, such as cholera. The COVID-19 pandemic further complicated Yemen’s situation. As of August 17, 2020, Yemen reported 1,873 cases of the virus. In addition to the challenges present within the country, COVID-19 information and testing are limited. According to an article by The Economist, doctors have received threats for sharing information about the outbreak. One aid agency said that due to the number of deaths, gravediggers are working overtime to keep up.

Mercy Bakery is a project that volunteers from Humanity for Relief and Development founded and is based in New York and Yemen. The project’s main aim is to provide bread as a free form of sustenance. The first branch of the bakery opened in Sana’a, the capital of Yemen in 2018. The organization aims to provide at least 4,000 loaves of bread a day, which adds up to 120,000 loaves per month. Nagi Alsubai, executive assistant for Humanity for Relief and Development told The Borgen Project that when a family enters the bakery, they receive a card registered to them. The family then receives a bag of bread. Volunteers, many of which are Yemeni orphans, deliver bread to families who cannot go to the bakery. Persons with disabilities, the elderly and beneficiaries who wish to remain anonymous for safety reasons can receive bread deliveries. The project has three bakeries and two kitchens in Sana’a, Alsubai said. Two bakeries and one kitchen are open in Alhodaidah, a city in western Yemen. Alsubai said the organization is discussing expanding to other areas of Yemen. The kitchens provide hot, nutritious meals for hundreds of families every day. The project also has 10 full-time staff members, who are also locals, who dedicate their time to making sure that the projects run smoothly in the field and in the office, Alsubai said. “Our staff works tirelessly to ensure the people in their community do not go without bread or meals,” Alsubai said. “Overall, we work hard to provide the food to the poor while trying to empower more members of the community to aid those in need.” Humanity for Relief and Development began after the Founder and CEO, Maeen Ali, lost his brother in the crossfire, leaving behind a wife and children, Alsubai said. Maeen decided to secure the livelihood of his late brother’s family and eventually expanded to help others suffering as a result of the war and famine. According to the website, “Through the Mercy Bakery project, we could quickly see the issues surrounding regular food for families around Sana’a, and while we knew the bread service was helping, we also wanted to do more. The Mercy Kitchen initiative helps us do that, fulfilling a need that we identified and improving life for hundreds of families.”

United Mission for Relief and Development

United Mission for Relief and Development (UMR) formerly partnered with Mercy Bakery on staple food delivery. UMR developed its own similar project, Charity Bakery, in Aden. The bakery employs Yemenis from the local community, many of whom are vulnerable, food insecure, widowed or elderly. Like Mercy Bakery, families receive vouchers that they can use in exchange for bread. All ingredients are local to support Yemenis, as security concerns have limited international organizations from distributing aid in the past. UMR uses on-the-ground contacts to sustain families struggling to survive.  Despite the critical humanitarian situation in Yemen, international groups have partnered with locals to sustain Yemeni families. While 80% of the population is still in need, Mercy Bakery and UMR are aiding in combating Yemeni hunger. These organizations are helping Yemen one loaf of bread at a time. – Grethel Aguila Photo: Flickr