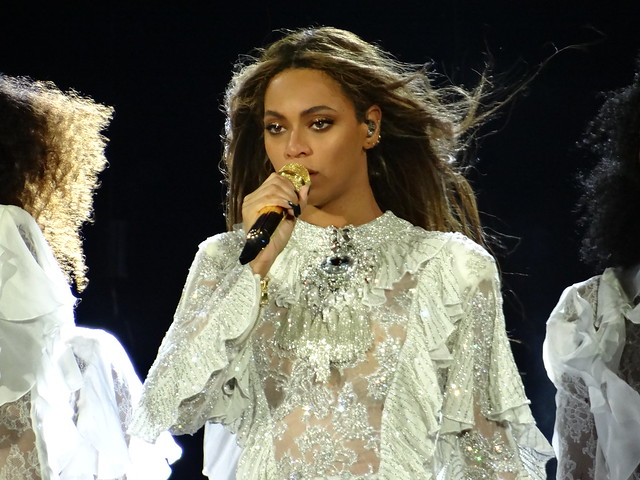 Oftentimes, popular music artists are known for their radio hits or Grammy nominations. However, several artists in the music industry are using their platform for more than just promoting their newest hit singles; many are working to change the lives of the world’s poor. Listed below are 10 humanitarian quotes by famous musicians: 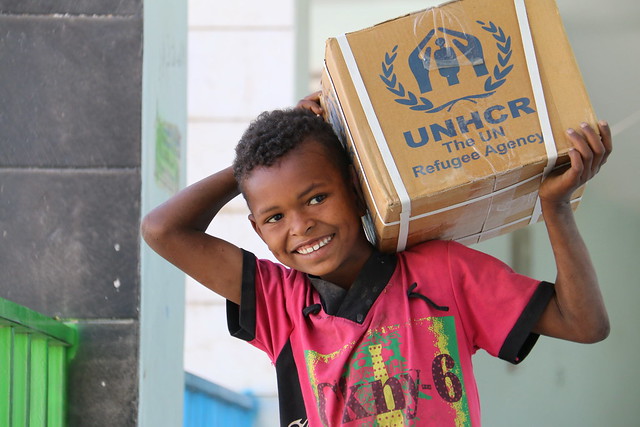 The following humanitarian quotes are from well-known humanitarians who shared their wisdom for helping others.

1. “Life’s most persistent and urgent question is, ‘What are you doing for others?’”

– Mother Teresa,  founder of The Missionaries of Charity

3. “Whatever you do will be insignificant, but it is very important that you do it.”

4. “Overcoming poverty is not a task of charity, it is an act of justice. Like Slavery and Apartheid, poverty is not natural. It is man-made and can be overcome and eradicated by the actions of human beings. Sometimes it falls on a generation to be great. YOU can be that great generation. Let your greatness blossom.”

5. “The destiny of world civilization depends upon providing a decent standard of living for all mankind.”

– Norman Borlaug, father of the Green Revolution and credited with saving over one billion people from starvation

7. “Since the world has existed, there has been injustice. But it is one world, the more so as it becomes smaller, more accessible. There is just no question that there is more obligation that those who have should give to those who have nothing.”

8.  “When we live in a world that is very unjust, you have to be a dissident.”

9. “To say that on a daily basis you can make a difference, well, you can. One act of kindness a day can do it.”

10. “The power of human empathy, leading to collective action, saves lives, and frees prisoners. Ordinary people, whose personal well-being and security are assured, join together in huge numbers to save people they do not know, and will never meet….Unlike any other creature on this planet, humans can learn and understand, without having experienced. They can think themselves into other people’s places….We do not need magic to change the world, we carry all the power we need inside ourselves already: we have the power to imagine better.”