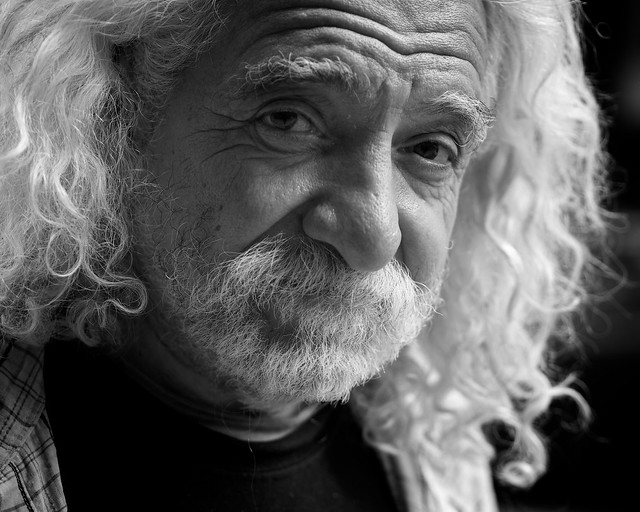 Einstein changed our scientific understanding of the universe. He was also and continues to be a palpable figure in the zeitgeist. After receiving global acclaim for his research, culminating with the Nobel Prize in 1922, Einstein put his newly acquired fame to good use. He used his platform on the world stage to promote and fight for causes of global development and unity. Below are 10 interesting facts about Albert Einstein.

A Genius of Injustice

Einstein was nothing short of tenacious. He would continue to speak out against foreign and domestic injustices where he saw them. Near the end of his life, Einstein saw his voice as one of his greatest assets. He understood that those who can speak out also share an obligation to do so. This was, perhaps, the most important on this list of interesting facts about Albert Einstein.

Though some of the ideas that Einstein promoted never came to be, he never stopped promoting global unity. These facts about Albert Einstein only scratch the surface of his work. However, the continued efforts of organizations such as the United Nations and UNICEF carry out the values he believed in. They have taken up the mantel to ensure global health, stability and development.