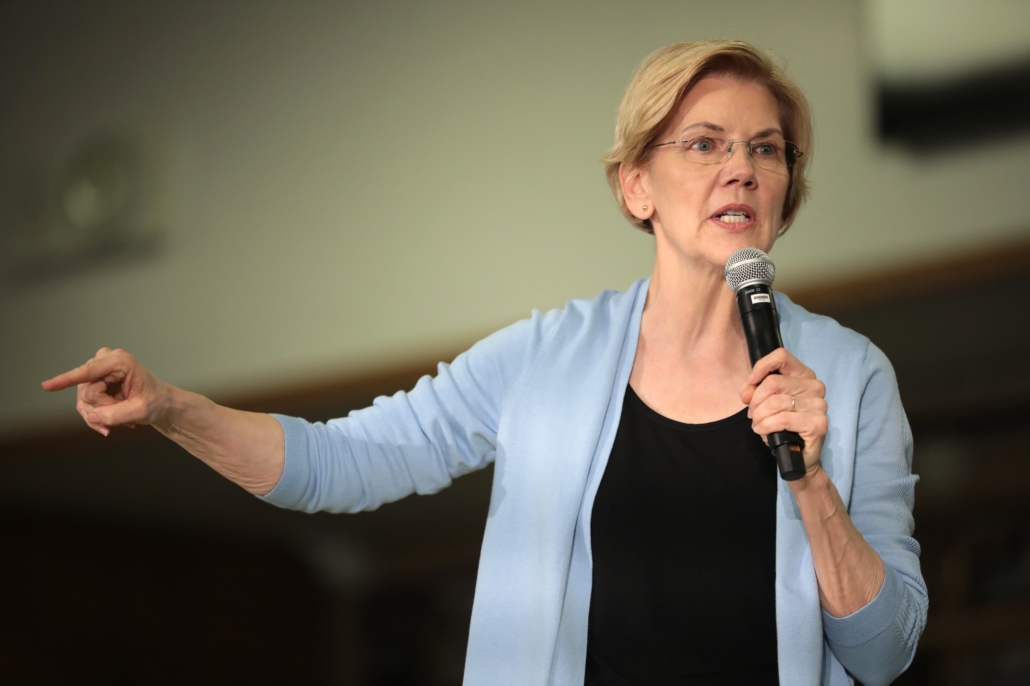 In early July 2019, presidential hopeful Elizabeth Warren told a group of activists that “she would push to end the Israeli government’s occupation of the West Bank and Gaza,” according to Mike Brest of the Washington Examiner. Senator Warren’s comments stray from her record as a vocal Israeli and AIPAC supporter, but her comments are important to the 2020 democratic presidential campaign as she is one of the, if not the first, democratic candidates to mention and wish to assist the Gaza Strip. As the 2020 presidential campaign moves forward, the humanitarian crisis in Gaza deserves more attention.

Since 2007, Israel and its chief Arab ally, Egypt, have enforced a complete air, land and water blockade of the Gaza Strip in response to the Strip’s controversial election results. In Gaza’s first major elections, Hamas, a U.S. State Department recognized terrorist organization since 1997, won control of the Strip causing Israel to immediately impose sanctions. After Hamas forced its political rivals out, Fatah, Israel and Egypt imposed the blockade of Gaza to prevent further hostile actions from the Gazan government. In the 12 years since its implementation, “more than 1,000 Palestinians have died as a result of the ongoing blockade,” according to Al Jazeera in early 2018.

According to Al Jazeera, “Gazans continue to face a desperate situation because of the blockade with water and electricity shortages as well as a lack of medicines and doctors.” The heinous conditions in Gaza have resulted in the Norwegian Refugee Council (NRC), an accredited independent organization, to declare the Strip “the world’s largest open-air prison” in mid-2018. The NRC also reported that “a 2012 U.N. report predicted [the Gaza Strip] would be unlivable by 2020” for the predicted population of 2.1 million Palestinian. Despite the U.N. report, the conditions have not improved in Gaza as “1.9 million people are confined [by the blockade], 84 percent require humanitarian aid, [and] 41 percent have too little food,” according to the NRC.

The United States and the Gaza Strip

Although the controversial blockade has continued for over a decade, U.S. politicians have rarely discussed the horrific conditions in the Gaza Strip. The U.S. has largely ignored the situation in Gaza, which has allowed it to perpetuate and worsen, but Senator Warren’s recent comments could point towards a possible advancement. The humanitarian crisis in Gaza deserves more attention, and some U.S. politicians could be bringing more light to the crisis.

The 2012 U.N. report on the Gaza Strip made its results very clear by stating that the Strip would be “unlivable by 2020 if nothing was done to ease the blockade.” For the situation in Gaza to improve, Israel and Egypt must end the blockade, or at the very least loosen it. The United States is one of the only nations that holds the power to bring improvement to the region due to its special relationship with Israel and Egypt.

According to USAID, the United States gives almost $370 million in aid to Egypt and nearly $3.2 billion in aid to Israel annually. America’s close and special relationship with both countries give the situation in Gaza hope. The humanitarian crisis in Gaza deserves more attention, and if more U.S. politicians speak against the horrible environment in the Gaza Strip, the additional pressure could potentially ease the blockade and improve the region. The devil is in the details when discussing the Palestinian-Isreali conflict, but improvement is possible if the humanitarian crisis in Gaza receives the attention it deserves.