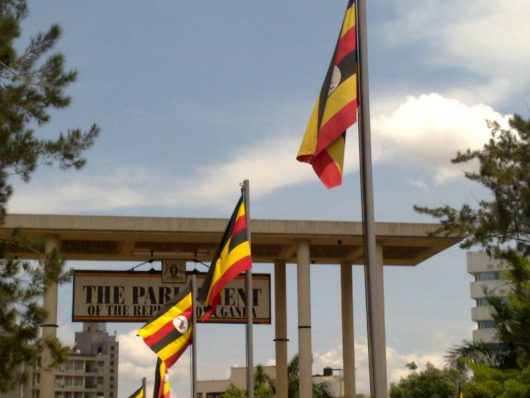 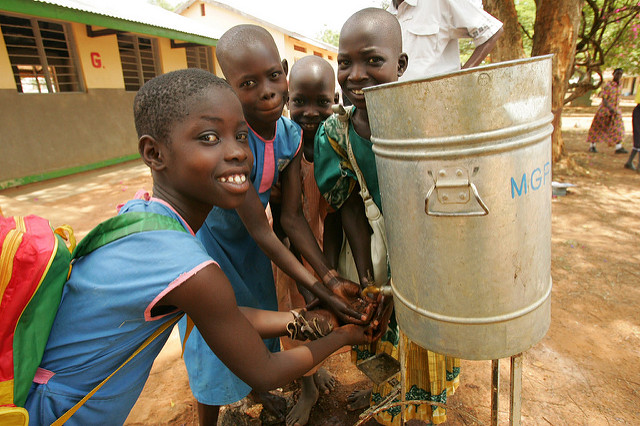 Uganda is hosting over 1 million refugees. Thanks to its progressive solutions and open policies, the country, located in East Africa, has welcomed people from Burundi, the Democratic Republic of the Congo and South Sudan. In 2017, the refugee population dramatically changed: close to 900,000 South Sudanese fled to Uganda seeking peace. This year, Uganda became host to the largest refugee camp in the world. Bidi Bidi is home to 270,000 refugees and is expected to get even more arrivals in December 2017. For that reason, humanitarian aid to Uganda has become essential to assuring that refugees’ needs are met. This includes shelter, healthcare and education.

Classes are difficult to hold in refugee camps, as most of the time there are not enough facilities and teachers. In Bidi Bidi, there are 5,000 students and only 38 teachers. Despite that, 130,600 school-age refugee children were enrolled in primary education. By the end of 2017, it is expected that 176,171 children will be registered.

Other educational efforts are being in Uganda’s Coburwas Primary School. One program ensures that refugee students receive food. Outside of the classroom, students learn how to farm, an activity that brings money to the school.

Health and Humanitarian Aid to Uganda

Humanitarian aid to Uganda has had large success in addressing health issues. It is expected that 100 percent of the people of concern, specifically refugees, will have access to national primary healthcare services in 2017. In addition, health organizations such as the Real Medicine Foundation (RMF), are developing projects in refugee camps. The RMF currently operates 30 health centers in Bidi Bidi.

Finally, the UNHCR implemented a project to improve refugees’ economic situation. The organization trained 9,300 refugee business owners in entrepreneurship and all of them received access to credit and financial services.

Humanitarian aid to Uganda is increasing as the refugee population grows. Uganda has one of the most progressive refugee policies in the world, but in order to ensure improved living standards for refugees, there is a need for continued contributions of humanitarian aid.