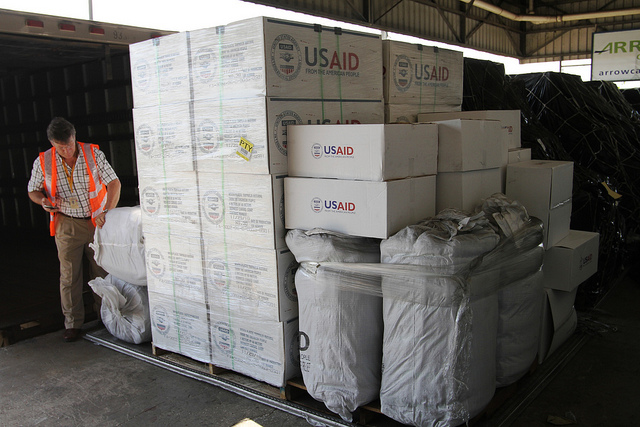 The U.S. began providing aid to Panama in 1961. In its early stages, the main purpose of humanitarian aid to Panama was to eradicate poverty in the country’s rural communities. Between the mid-1960s and the early 1980s, the focus shifted to improving Panama’s infrastructure and public facilities. In the 1990s, USAID was used to help jumpstart Panama’s economy following a political transition.

In 2012, the USAID mission in Panama was officially closed. This means that after 51 years of providing humanitarian aid to Panama, the country had reached a point where it could deal with its own developmental and economic challenges.

At the time the mission was closed, the poverty rate had fallen from a high of 23 percent to seven percent, and the official unemployment rate was just 4.3 percent.

The health of Panama’s citizens also improved greatly during the period in which USAID was active in Panama. The life expectancy went up to 76 years and the fertility rate went down to 2.4 children per woman.

Access to education is now nearly universal in Panama. The country’s education system includes 11 years of free and compulsory education provided by the government. The curriculum includes science, math, language, social studies and other subjects needed to train a thriving workforce.

Humanitarian aid to Panama also helped the country during its transition back to democracy in 1990. The aid was used to bolster an economic recovery after a 20-year military dictatorship. It also helped stabilize Panama’s new democratic government.

From Aid Recipient to Aid Provider

When Puerto Rico was devastated by Hurricanes Irma and Maria in September and early October 2017, Panama was quick to ship aid in the form of milk, oil and rice to the island.

Panama had been receiving U.S. foreign assistance for over 50 years and they have seen tremendous benefits from USAID. But the biggest success story of all is that Panama has become a country that is now able to provide aid to other countries in times of crisis.

When former aid recipients are able to give back to American citizens in their time of need, it is a reminder that foreign assistance is not a handout, but an investment in the future. USAID in Panama assisted Panama in their economic, political and humanitarian development. It also helped create a powerful ally for the U.S.