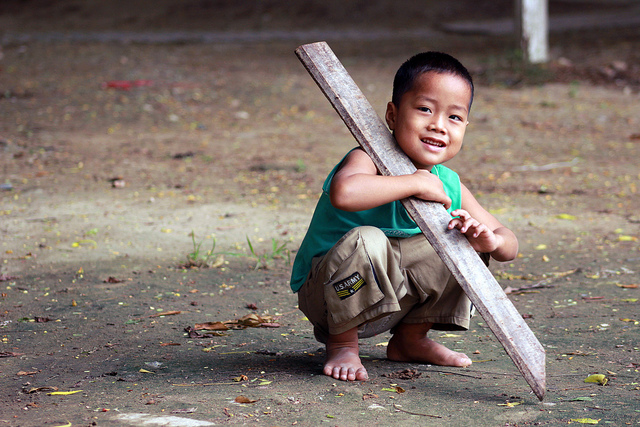 On August 24, 2017, Rohingya militants attacked more than 30 police posts in Myanmar. The government retaliated by burning Rohingya villages, killing Rohingya civilians and committing other atrocities against the country’s Muslim minority. The situation has increased the need for humanitarian aid to Myanmar.

As of October 19, 2017, almost 600,000 Rohingya have fled Myanmar into neighboring Bangladesh and the number is continuing to climb. The U.N. referred to the situation as “a textbook example of ethnic cleansing”. The government has denied many of the allegations and has taken control of aid operations, blocking many types of aid from reaching the country.

Yet even in such dark situations, inspiring examples of kindness and generosity can be found. In that spirit, here are some of the positive stories of humanitarian aid to Myanmar in the midst of a horrendous situation.

These are only a few of the many governments, organizations and individuals that have assisted the Rohingya people in the midst of this horrendous crisis. Humanitarian aid to Myanmar and the surrounding area continues to be delivered in many different forms.

The humanitarian aid to Myanmar is a reminder that even in times of unspeakable tragedy, there are always individuals who are helping and making a difference. It is imperative to keep this in mind when thinking about the importance of humanitarian aid and foreign assistance.