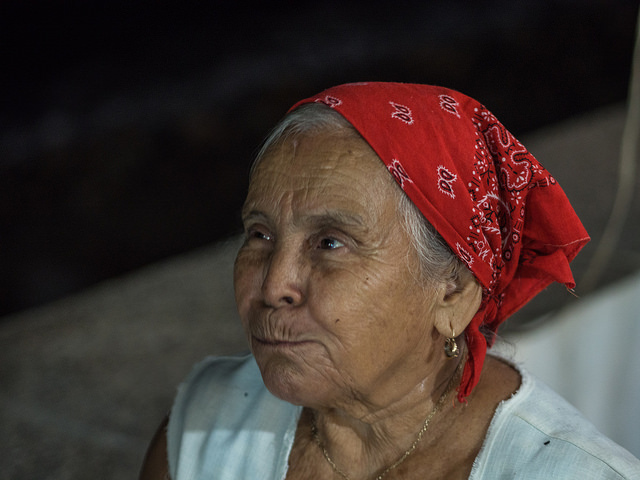 Mexico is a country that has been ravaged by poverty for centuries. About 44 million of its total population live in poverty, while 14 million Mexicans live in extreme poverty on less than $1.90 a day.

Despite the rampant destitution, there have been several noteworthy efforts that highlight the success of humanitarian aid to Mexico. One example is CHOICE Humanitarian. This organization has worked in Mexico for over twenty years, partnering with countless rural villages in Mexico. They have left an indelible mark on nine Mexican states, teaching vital skills such as cheese making, blacksmithing and livestock micro enterprises, among others. Other useful programs have been implemented as well, such as savings programs for women, healthcare training and constructing classrooms.

One of the goals of CHOICE Humanitarian is to establish self-sustaining projects that allow villages to thrive on their own. This typically takes about three to five years, but Mexico has seen tremendous success in this particular humanitarian endeavor. It is a shining example of humanitarian aid to Mexico.

That being said, there is still much work to be done. Thousands of villages in Mexico are still in dire need of help and have not reached this level of sustainability and economic independence.

The earthquakes that devastated Mexico only a few months ago resulted in an influx of aid from the international community. No amount of aid could fully efface the tragedy of the event, but other nations such as Bolivia donated generously in the aftermath. The Bolivian government sent a cargo plane full of 11 tons of humanitarian aid. The aid consisted of sanitary equipment, non-perishable food and two thousand blankets. In addition, the Bolivian President Evo Morales tweeted his country’s solidarity with Mexico. Bolivia has continued to pledge more aid to Mexico, making the future of humanitarian aid to Mexico more promising.

In a country like Mexico, where poverty is rampant, the amount of aid it receives is vital for its future success. While the country has seen a string of tragedies as of late, mostly in the form of natural disasters, many countries have stepped up to help in its time of need. While humanitarian aid in Mexico is not without its merit, more work certainly needs to be done.