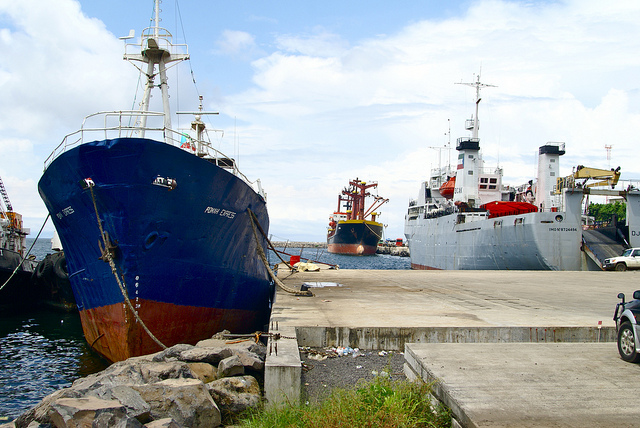 Located in Central Africa, Equatorial Guinea is a small country that consists of the islands of Bioko and a mainland region where its largest city, Bata, resides. It has a population of about 1.2 million. Per capita, it is the richest country in Africa, with a GDP that ranks forty-third in the world when adjusted for purchasing power parity.

However, this massive wealth is distributed unevenly, and while it may be one of the region’s most powerful oil producers, very few benefit from the oil riches. Its authoritarian government has a streak of terrible human rights abuses, such as human trafficking. Furthermore, because less than half of the population has access to clean drinking water, it often appears as if no significant changes are coming about from humanitarian aid to Equatorial Guinea.

However, this does not mean that there are no groups undertaking vast projects with hopes of improving the country. For example, in 2016 the African Development Bank Group approved a grant of $3.04 million to strengthen the economic connections of Central African countries. This project allowed the creation of a bridge over the Ntem river which will link Cameroon and Equatorial Guinea. By reducing transport costs and times, it positively improves the economic ability and is a successful example of humanitarian aid to Equatorial Guinea.

Economic projects are a significant form of success in humanitarian aid to Equatorial Guinea. For example, in 2009 the African Development Bank Group signed a loan and grant agreement in the country worth up to $70 million. $40 million was used to finance a program to train young workers in middle and senior management in different regions.

With another $15 million, Equatorial Guinea supported the development of healthcare, which particularly benefited pregnant women and children under five years of age. By increasing productivity in all sectors, Equatorial Guinea hopes to improve economic growth which will hopefully improve human development and stability.

In 2006, another program, the Social Needs Fund, focused on addressing infrastructure for the poor. While resources may exist to alleviate poverty, there were few mechanisms to implement these resources. Funded by USAID, it assisted the government to improve social planning and investments, specifically for programs in the Ministry of Health, Education and Women’s Affairs. By focusing on different ministries, USAID was able to examine expenditures and monitor budgets to create more effective programs in each sector.

With continued efforts and foreign support, Equatorial Guinea continues to improve gradually. Development projects have helped push economic growth and have created a more stable and equal society in which the poor can navigate with greater ability.