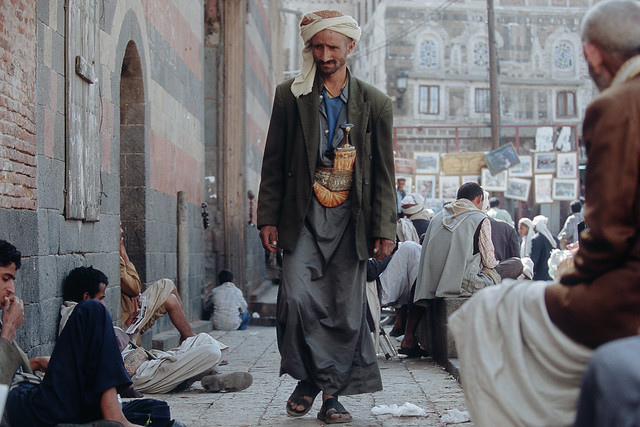 Today, Yemen is experiencing the largest humanitarian crisis in the world. The violent conflict is between the Yemeni government, which has backing from Saudi Arabia and the United Arab Emirates (UAE), and the Houthi rebels. This conflict has killed thousands of Yemenis, including women and children, since 2014. The war has torn Yemen apart, with more than 20 million Yemenis facing food insecurity and 10 million at risk of famine. Additionally, there is the general disappearance of public services, a shattered economy, abusive security forces and broken institutions. Humanitarian aid in Yemen is crucial, with 80% of Yemenis in need, necessitating a staggering international effort to save the country.

Economic strife and a lack of governance have exacerbated this humanitarian catastrophe. Hundreds of thousands of households have no steady source of income. With a Saudi-led import restriction, access to the country via ports and airports is nearly nonexistent, so resources like fuel and general aid have struggled to reach those in need. The Houthis have also inhibited the flow of aid, with the U.N. accusing them of stealing food from U.N. food supplies. This issue is multifaceted, and a lack of effective governance and aid management has left millions of Yemenis to suffer. There are organizations working to provide humanitarian aid in Yemen, despite the obstacles and risks that this conflict has created. Here are three organizations providing humanitarian aid in Yemen.

Clearly, Yemen is a microcosm of many different aspects of humanitarian strife and conflict. The war between the Houthis and the Yemeni government has decimated the country, and some international actors have contributed to the conflict more than they have helped to mitigate its effects. Fortunately, the larger international community recognizes how serious this issue is, and many, like the three organizations above, have rallied to take it on. While Yemenis are still suffering and at even greater risk due to the COVID-19 pandemic, the efforts these organizations showcase do provide hope for the seemingly insurmountable task of providing consistent, reliable humanitarian aid in Yemen to save those suffering from bitter violence and a lack of support since the conflict began.