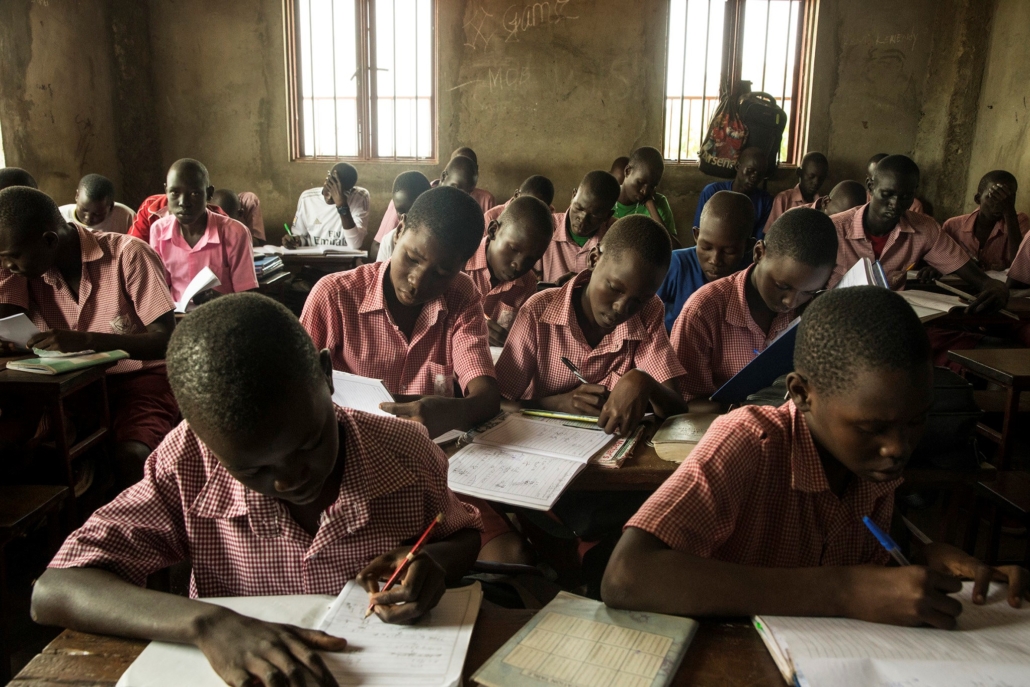 As the world’s youngest nation, South Sudan has amazing potential to be an emerging economy in East Africa. Unfortunately, conflict has plagued the newly formed country, as it emerged as a result of a war for independence, and continues to see regional conflicts as it remains politically unstable, resulting in weaker public institutions and infrastructure. Due to this instability, it has been difficult for a strong and developed economy to take hold. However, with South Sudan’s access to natural resources and untapped human capital, a strong economy is definitely possible if there is enough of an investment in humanitarian aid in South Sudan.

Many nations and organizations, such as the United States and UNESCO, have planned solutions and committed resources to help South Sudan remedy its largest issues. The most prominent issue facing South Sudan is the continued conflict the fledgling country faces. These issues cannot be fixed purely from foreign donations and humanitarian aid but there has been a concentrated effort to help relieve the worst impacts the continued fighting has caused.

In a U.S. backed mandate, the U.N. has committed to providing humanitarian aid in South Sudan by maintaining a peacekeeping force in the country till at least March 2021. These peacekeeping forces have the task of maintaining the stability of the new peace agreement as well as assisting the roughly 3.9 million displaced South Sudanese citizens. The U.N.’s forces will have the job of monitoring the new transitional government for abuses of international humanitarian law.

While a lack of political stability is the root cause of most of South Sudan’s economic struggles, a lack of dependable infrastructure also hampers the country’s ability to combat poverty. Humanitarian aid workers have found difficulty reaching rural populations in South Sudan during regular flood seasons. Roughly 70% of South Sudan’s population lives in rural areas and as many work in the agricultural sector, meaning that for a lengthy portion of the year, they are inaccessible to humanitarian workers in addition to not having access to urban centers.

Another difficulty facing South Sudan is a lack of a comprehensive education system. In 2018, South Sudan had the lowest rate of adult literacy in the world at 27%. This is partly due to its reliance on agriculture and the sparse rural communities where many South Sudanese people live. As a response, UNESCO is promoting non-formal educational spaces to not only educate South Sudanese youth but also illiterate adults. Expectations have determined that over 2,000 learning spaces will emerge by the year 2023, which will serve 330,000 children who cannot attend a traditional school due to displacement from conflict.

As of 2018, 70% of South Sudan’s population was under the age of 29 years old which has the potential to lead to exponential growth in the country. The young nature of the country’s population means that they can receive training in specialized skills and can create a sudden surge of development in certain sectors of industry. Combined with developing a stronger educational network for young adults, South Sudan can see a major increase in educated and skilled workers.

The United States, recognizing the potential for South Sudan to become a strong economy in East Africa, has continued to provide humanitarian aid in South Sudan as it develops. The United States has dedicated $97 million from the State’s Department’s Bureau of Populations, Refugees, and Migration as well as an additional $11 million from the U.S. Agency for International Development’s Bureau for Humanitarian Assistance in an effort to aid those displaced due to the conflict in South Sudan.

South Sudan has all the makings of a stable and prosperous economy, a substantial amount of natural resources, access to undeveloped land and a population that is young enough to receive thorough training and education. All the country needs to do is to create and maintain political peace within its borders and continually receive humanitarian aid from global leaders such as the United States.