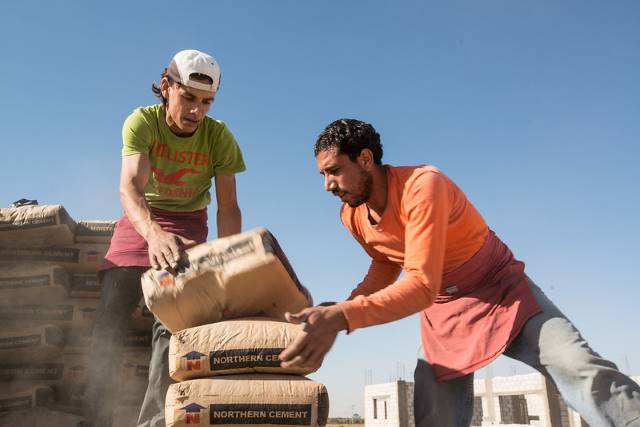 The Importance of Humanitarian Aid

The U.S. provided $1.5 billion worth of humanitarian aid to Jordan in 2020. The U.S. has additionally provided $1.7 billion to specifically help Syrian refugees in Jordan from the time the Syrian crisis began. This aid has been extremely crucial considering that many Syrian refugees have fled to Jordan in search of safety. Some of the aid contributes to updating medical facilities and enhancing critical infrastructure, which helps support the refugee crisis.

The U.S. and Jordan are also part of a non-binding Memorandum of Understanding that both countries signed in 2018. Under this Memorandum, the U.S. will provide $6.375 billion worth of assistance to Jordan over a span of five years. Much of this assistance helps improve infrastructure and contributes to the construction of schools across Jordan. The United States has also trained Jordanian citizens in various skills in the U.S. itself. By doing this, the U.S. is giving Jordanians a chance to take the skills back to their own country to start businesses or to apply for higher-skilled jobs in Jordan, which will all stimulate the economy of Jordan.

The humanitarian aid and other forms of assistance that the U.S. provides to Jordan are important for a variety of reasons. Jordan has also become home to refugees that have fled from conflict in Iraq. In just the last 20 years, there has been a population increase of 10 million within the country. Such a large increase in population in just a short time has raised the cost of living within Jordan. The healthcare system of the country has been stressed along with the education system and the available water supply due to this intense population growth. Humanitarian aid in Jordan is all the more important because it helps alleviate the strain.

How Providing Aid Benefits the US

Humanitarian aid in Jordan helps the U.S. in several ways. Both countries have similar values and goals with regard to peacekeeping, such as a positive Israel-Palestine relationship. Additionally, both countries want “an end to violent extremism that threatens the security of Jordan, the region and the entire globe.” Jordan’s commitment to bring lasting peace between Israel and Palestine and eradicate terrorism in the region assists broader U.S. interests. The reason Jordan is so invested in the Israel-Palestine relationship is that Jordan is home to many Palestinians, most of which are the descendants of Palestinian refugees. Therefore, Jordan feels a deep sense of responsibility to the Palestinian people.

U.S. humanitarian aid in Jordan has far-reaching benefits. Aid is vital to the well-being of the Jordanian people, its Syrian refugees and the broader relationship between the U.S. and Jordan.