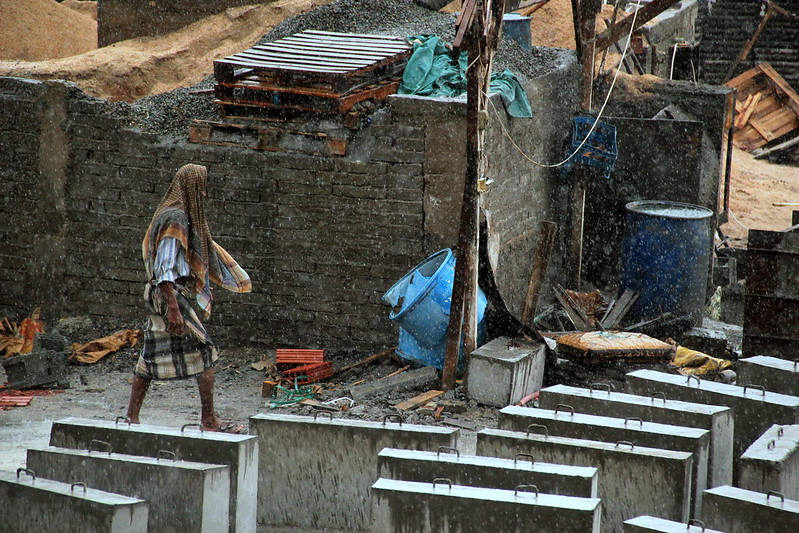 The nation of Saudi Arabia is working to address a modernized form of human trafficking — apps that allow for the quick purchase of a domestic worker. According to the United States Department of State, during the 2019 reporting period, Saudi Arabia investigated 79 human trafficking cases and prosecuted 42. While this represented a significant decrease from the previous year, it still demonstrates the large scope of forced labor operations and human trafficking in Saudi Arabia.

The Transaction of Human Trafficking

The digital world has changed the transaction process of many dealings. Unfortunately, this is also the case for human trafficking. Following the investigation of an undercover BBC News Arabic team, it is understood that modern slavery has moved to the online black market. Now, a buyer can purchase a domestic worker by downloading an app, such as Haraja or 4sale, and picking from a catalog of domestic laborers, ranging from maids to construction workers. Each person has a short description attached with comments on their character and work ethic. The apps also allow users to filter findings based on race. In one instance, a listing reads, “African worker, clean and smiley.”

Laborers are often bought for $2,000 to $3,000. When someone buys a laborer in the Middle East, a legal framework called the Kafala system places the worker under the control of their employer, who is responsible for their visa and legal status. The laborer cannot quit or leave the country without the permission of their buyer, and workers have no rights under the host country’s labor laws. The Kafala system is a program meant to monitor migrant workers in Gulf nations like Saudi Arabia and Kuwait. However, because employers can abuse and exploit their workers, the system inevitably creates a lucrative human trafficking market.

An employer can also sell their laborer for a profit. Whoever will pay the most will acquire the worker. Moreover, popular apps now power this negative cycle of buying and selling workers. Although this form of extortion is illegal in Saudi Arabia, the magnitude of immigrant workers and the corruption in law enforcement make it difficult to stop.

Who are the Laborers?

The laborers who end up in Saudi Arabia often come from surrounding developing nations like Ghana and Guinea. Unfortunately, Saudi Arabia is not the only nation facing this kind of online human trafficking. For example, people buy and sell laborers through apps in Kuwait in the same manner.

In 2019, the undercover BBC News Arabic team went to Kuwait to discover how easy it was to buy another person online through these human trafficking apps. The journalists posed as a married couple interested in buying a maid. They searched the websites and apps in hopes of talking to one of the laborers. Eventually, a seller offered them a 16-year-old maid. Having an underage worker is both illegal in Saudi Arabia and Kuwait and is also in violation of international human rights laws. The journalists took their information to the police. Within a few days, they found the girl a new home with an adopted family in Guinea. Unfortunately, many laborers cannot escape the cycle of human trafficking because of the Kafala system and continue to experience extreme abuse and dehumanization.

The nation of Saudi Arabia has been labeled a Tier 2 on the U.S. Department of State watch list for human trafficking in 2020. According to the U.S. government, “The Government of Saudi Arabia does not fully meet the minimum standards for eliminating trafficking but is making significant efforts to do so.”

In 2020, Saudi Arabia moved from a Tier 3 to a Tier 2. This is because of the implementation of the National Referral Mechanism (NRM). The plan is to help victims of extortion by establishing prevention measures and protective resources. This program hopes to stop or reduce the amount of slavery and human trafficking in Saudi Arabia.