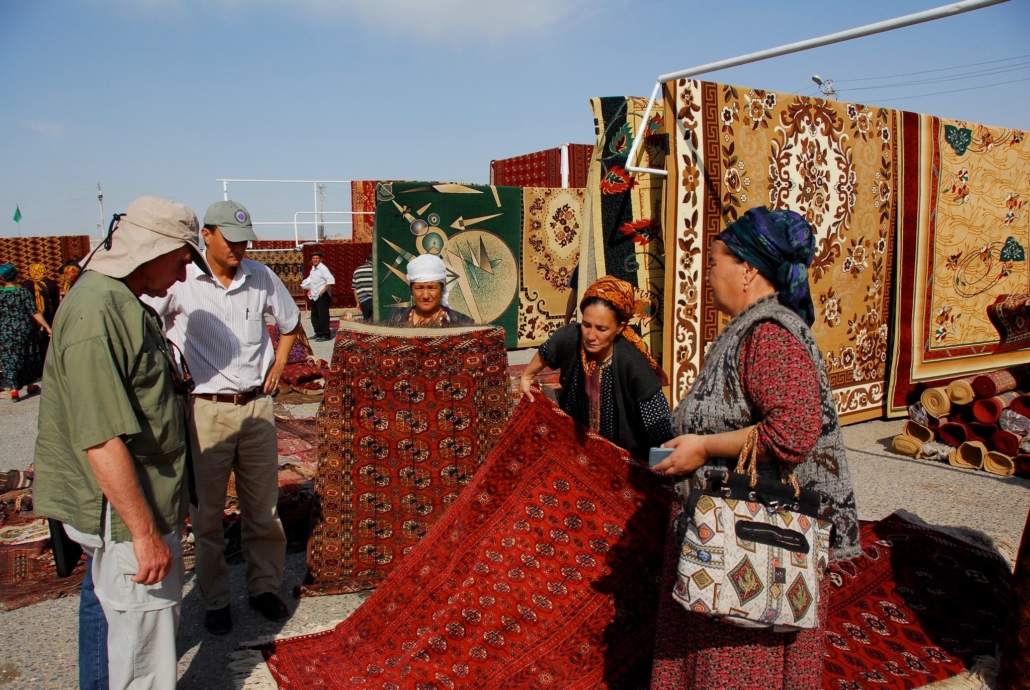 Turkmenistan is a country in Central Asia that shares borders with Kazakhstan, Uzbekistan, Iran and Afghanistan. It became independent after the Soviet Union’s fall in 1991. According to Human Rights Watch, Turkmenistan remains a country that is partially isolated from the rest of the world due to its political and geographical situation. Human trafficking in Turkmenistan is a critical issue that requires urgent attention.

About Human Trafficking in Turkmenistan

Most of the measures that the state carried out in cooperation with other NGOs have not led to significant improvements in the human trafficking situation. These measures have not stopped the use of forced labor force during the cotton harvest or in public works. Turkmenistan wished to create an anti-human trafficking committee that has not come to fruition yet. While the country managed to reduce some areas of human trafficking, the demand for forced labor still exists.

Furthermore, the government funded the construction of shelters for trafficking victims, which the International Organization of Migration (IOM) operates. Although these measures have received several criticisms from international organizations for a lack of impact, the measures have served as a resource for local reintegration and job placement. In addition, the government and several NGOs put procedures in place to increase the efficacy and speed of victim identification.

How Victims Can Rebuild Their Lives

For victims, overcoming the trauma of human trafficking requires a lot of public support. Beginning in 2014, the United States Agency for International Development (USAID) has been cooperating with the IOM and other local NGOs to reintegrate victims of human trafficking back into Turkmenistan society through an organization called Yenme. To achieve this, Yenme takes on a comprehensive approach to social reintegration by providing psychological and medical support to the victims along with legal assistance. This helps victims to rebuild their lives with optimism and hope. Data shows that 90% of victims who receive this aid end up becoming self-employed. In addition, victims attend workshops to acquire new skills that are useful in their future work.