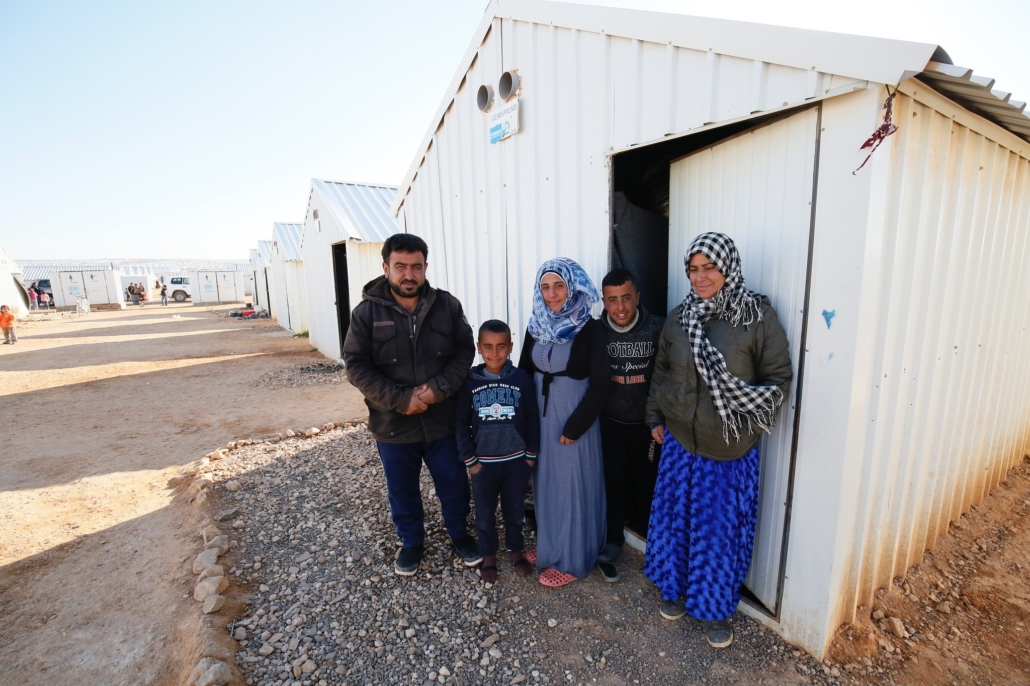 In March 2011, protests against the Bashar al-Assad regime began in Syria. Since then, more than 500,000 people have lost their lives. About 5.6 million people are refugees in Syria and 6.2 million people have experienced displacement from the war within the country. These factors make human trafficking in Syria for the purpose of both labor and sex more prevalent due to the Syrian people’s vulnerability.

The Syrian government has not held anyone accountable for these crimes. In fact, the government is often complicit in trafficking. Traffickers often force children displaced within Syria’s borders into combat as child soldiers. On the battlefield, regime soldiers use children as human shields or suicide bombers. The regime soldiers also trap women and young girls into marriage or force them into prostitution.

Due to the size of refugee populations, surrounding countries have reduced the number of visas they grant, leaving refugees with no choice but to cross borders illegally. Doing so means their fate is in the hands of smugglers. But, staying in Syria would mean having to survive unconscionable levels of violence and struggling to attain even the most basic resources.

How to Prevent Human Trafficking in Syria

The U.S. Department of State laid out the groundwork for breaking the cycle of abuse in its 2019 report on human trafficking in Syria. The first step is to identify the victims as quickly as possible followed by holding the government of Syria accountable for its own part in the problem. In addition, the report determined that victims should not receive prosecution for any crimes they committed. The final stretch to ensuring human trafficking becomes part of the past is for all those guilty of trafficking to experience prosection. So far, Syrian officials have not enacted any of these policies.

A large part of the issue is that there are no official laws banning human trafficking in Syria. This makes it difficult to identify victims, let alone perpetrators. When prosecuting criminals (such as prostitutes or beggars), the Syrian government does not make efforts to differentiate between trafficking victims and true criminals.  Too often, it punishes people for crimes they would not have willingly committed. The government has not spoken out against human trafficking, making it easy for victims of human trafficking in Syria to fall through the cracks, especially given the state of the civil war.

The Implementation of Sanctions

The lack of attention that Syria has paid to human trafficking has put it at risk of facing American sanctions. This means that the country could potentially face steep tariffs or limits on trading with the U.S. Currently, Syria already faces sanctions due to its association with and sponsorship of terrorist organizations.

Sanctions only worsen the state of poverty in Syria, causing the prices of necessities and goods to skyrocket. Organizations such as Caritas aim to provide food and shelter to anyone who war has affected, but it is an uphill climb. Human trafficking victims receive assistance from organizations like Caritas, but only when victims come forward themselves. Syrian officials make no effort to refer victims to organizations that may help them.

Despite the efforts of the U.S. government and charitable organizations, human trafficking in Syria remains an alarming situation. The government of Syria prevents meaningful change by not taking efforts to aid victims or prosecute traffickers. In order for the situation to improve, the government must stand up to protect its own people. Until then, the state of affairs will continue.