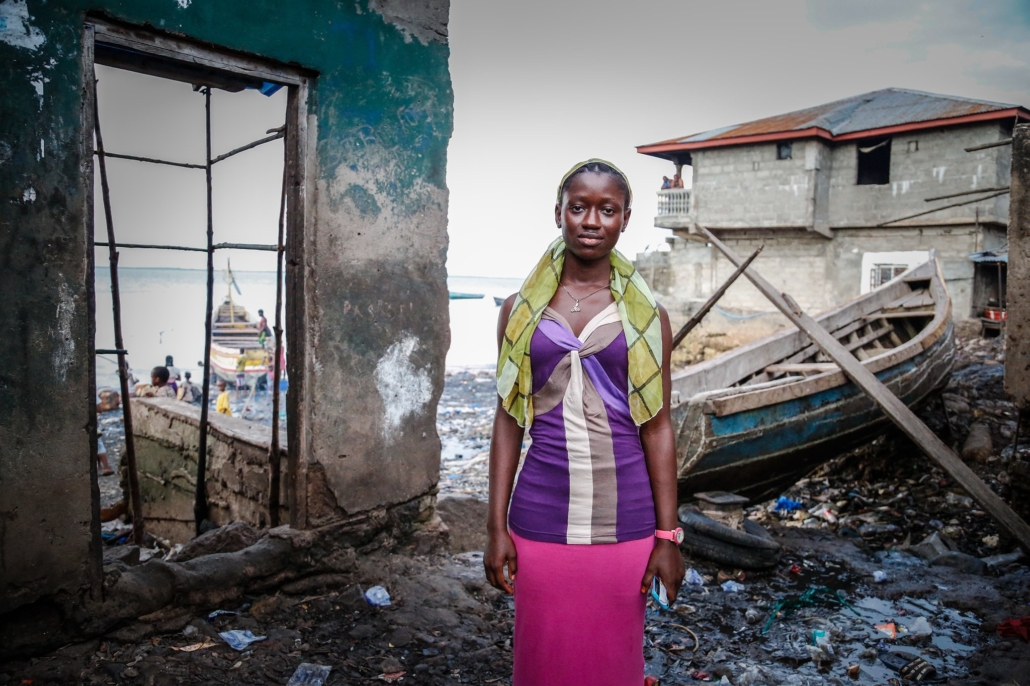 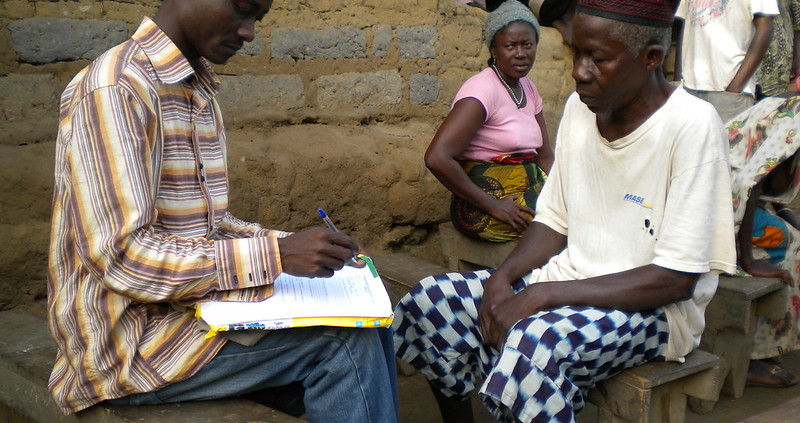 As the COVID-19 pandemic emphasizes the importance of protecting vulnerable people from human trafficking, the need for a global solution has never been greater. Preliminary research shows that Sierra Leone acts mainly as a country of origin from which traffickers move individuals; this refers to victims trafficked within the country and abroad. Traffickers traffick both adults and children from Sierra Leone for a range of different purposes, including prostitution, labor, service as child soldiers and adoption. The government of Sierra Leone does not fully meet the minimum criteria for the prevention of human trafficking, but it demonstrates increasing efforts to do so.

Trafficking as an “Emerging” Issue in Sierra Leone

Civil society groups regularly comment that trafficking is “an emerging issue” that has existed in Sierra Leone for a long time, but now has a fresh identity as a form of exploitation. Traffickers move a large proportion of Sierra Leoneans internally from mostly rural areas to cities and towns. This form of trafficking impacts a significant amount of children who experience exploitation for sexual or labor purposes.

However, the population generally did not have access to knowledge about internal trafficking. Many people understood this term only in a very limited sense involving the abduction of children for adoption abroad. Overall, there was a great deal of uncertainty about what did and did not constitute trafficking. As an emerging issue, there is an urgent need to clarify the subject among civil society, the government and the population. This will require comprehensive awareness-raising and sensitization activities, as well as technical training. Addressing trafficking problems efficiently can help people make wise decisions about counter-trafficking interventions. Child protection agencies across the globe will therefore benefit from the successes and lessons learned from counter-trafficking efforts.

Sierra Leone as a Source Country

Information collected from various destination countries reveals that traffickers have trafficked Sierra Leoneans abroad for different forms of exploitation. Much trafficking to the E.U. appears to be for prostitution, as data shows that all assisted trafficked persons in the Netherlands were working in the sex industry. In the Middle East, Lebanon underwent identification as a key destination for Sierra Leonean children. Traffickers generally recruited them with promises of education or well-paid jobs. However, in reality, these children worked as domestic workers and often experienced sexual exploitation from their employers. Available data suggests that traffickers trafficked children to West Africa for working in plantations in Guinea and on the Ivory Coast, begging, committing petty crimes and prostitution. The presence of Sierra Leonean unaccompanied minors (UAMs) in various destination countries is arguably a signal of trafficking risk.

It is important to be aware of the extent to which human trafficking is an issue and how trafficking cases occur. Baseline information that one can use to evaluate the further growth of the problem, as well as the effectiveness of the policies and programs in place to tackle trafficking must also emerge. More in-depth qualitative research is necessary to understand the nature of trafficking in the country, including the recruitment process, the routes and destinations, victim profiles and the forms of exploitation.

The government has demonstrated substantial efforts to prevent human trafficking; therefore, Sierra Leone has received an upgrade to Tier 2. These efforts included the increase in investigations and prosecutions, the arrest of traffickers for the first time in 15 years, increased training for trafficking officials, the commitment of an NGO center to the development of victims’ shelters and the establishment of anti-trafficking task forces at the district level.

However, the government still did not meet the minimum standards in several key areas. Shelter and services, especially for male trafficking victims, remained inadequate. Law enforcement did not investigate past reports of corruption and complicity which impeded law enforcement efforts. Sierra Leoneans remained susceptible to traffickers as labor migrants. The government had to rely heavily on NGOs and private shelters, including UNICEF — a large advocate against child trafficking in Sierra Leone.

The key to stopping and addressing human trafficking in Sierra Leone will be the implementation of anti-trafficking legislation. The police must learn about the recent trafficking law and its required elements, and the judiciary must receive training regarding how to enforce the law. Enforcement of policies and legislation on child protection needs to undergo urgent development. The porous nature of the borders of Sierra Leone requires attention in order to tackle trafficking and other forms of crime. Moreover, awareness-raising campaigns and income-generating programs must target rural areas that many trafficked children originate from. While human trafficking in Sierre Leone is a serious issue, the increased counter-trafficking efforts are a step in the right direction.