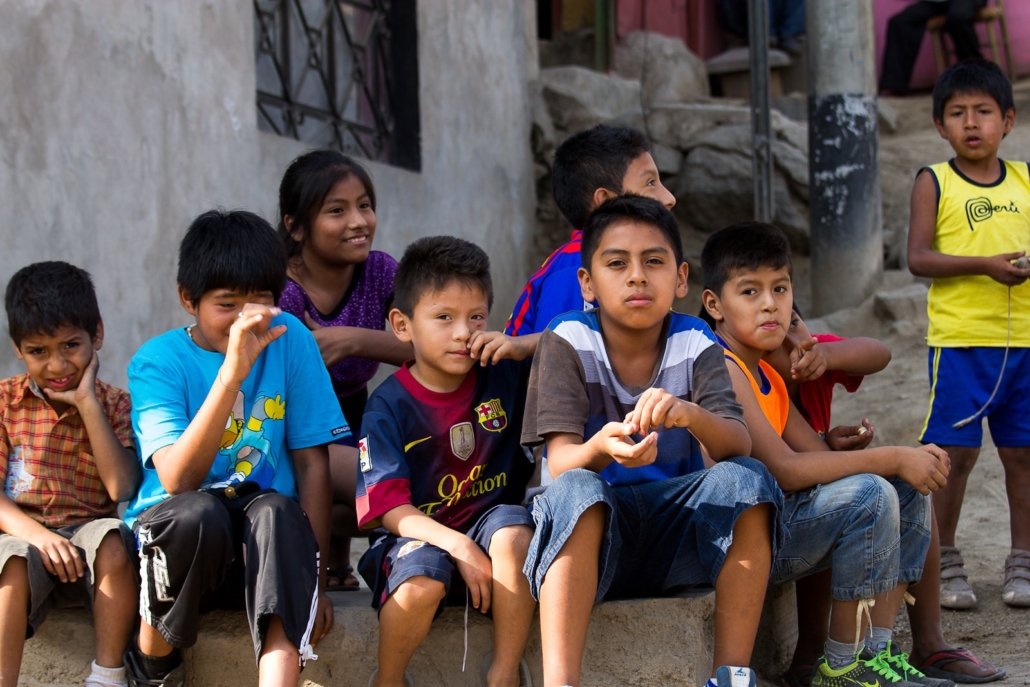 Peru is home to world-famous cultural sites, exquisite dishes and a vast array of bright-colored fabrics. However, beyond the nation’s appealing attractions and delectable meals, human trafficking in Peru is leading to the exploitation of the most vulnerable individuals in society.

Victims of Human Trafficking in Peru

Around 863,000 Venezuelans fled their country and entered Peru in order to seek refuge. Peruvian traffickers exploit refugees when traveling to Peru or shortly after their arrival. In 2019, 301 Venezuelan adults and children worked as prostitutes or engaged in forced labor.

Traffickers exploit adolescents due to their eagerness to work. When Peruvian schools close down from December to February for the holidays, many students seek employment to obtain extra pocket money. However, traffickers lure these individuals in with false promises of work and high financial compensation. Exploiters take the adolescent males to remote areas of the Amazon rainforest, like the Madre de Dios region, to engage in forced labor in the illegal extraction of gold. Additionally, traffickers obligate female teenagers to offer sex services to the adult miners in the area.

Lastly, exploiters target children due to their willingness to follow directions. However,  some Peruvians living in poverty willingly sell their children to human traffickers to receive financial compensation. The infamous terrorist group called The Shining Path steals children and trains them to become soldiers for its organization. Also, some children work as farmers, housekeepers, produce and transport drugs or engage in terrorism. Traffickers who do not belong to the terrorist group force young individuals to engage in panhandling, sell products in the streets, become housekeepers, produce and sell cocaine or other illegal activities.

Challenges with the Judicial System

The Peruvian government offered training and workshops on how to identify human trafficking to almost 1,000 government employees and regular citizens. Over 100 members of law enforcement learned how to better identify victims of human trafficking. Also, officials offered training to 22 regions of the country that receive a high amount of foreign visitors in order to reduce exploitation in the tourist sector. Lastly, the government provided support to initiatives that help raise awareness to students and children. These initiatives provide workshops, hand out flyers and engage in conversation with young individuals at transit stations. For example, since its establishment in 2017, A Theater Against Human Trafficking traveled to schools to promote awareness and advocate for the prevention of human trafficking in Peru.

With the in-kind support of the government, nonprofit organizations provided adequate training to 253 members of the judicial system on human trafficking, 821 lawyers and almost 1,000 shelters on how to deal with trafficking victims. They also taught classes to members of law enforcement on how to approach victims. One of the main organizations receiving help from the government is Capital Humano y Social Alternativo. Since its establishment in 2004, CHS Alternativo protected the rights of human trafficking victims and reached more than 1,400 victims.

The Catholic Relief Services in Peru provide shelter and protection to individuals who escaped their traffickers. CRS came to Peru in 1950 and impacted the lives of 15,224 victims. Social workers who work for these organizations go to areas that human trafficking most affects, like Madre de Dios, to provide counseling services to victims. Also, social workers go to local schools to provide workshops about trafficking to students.