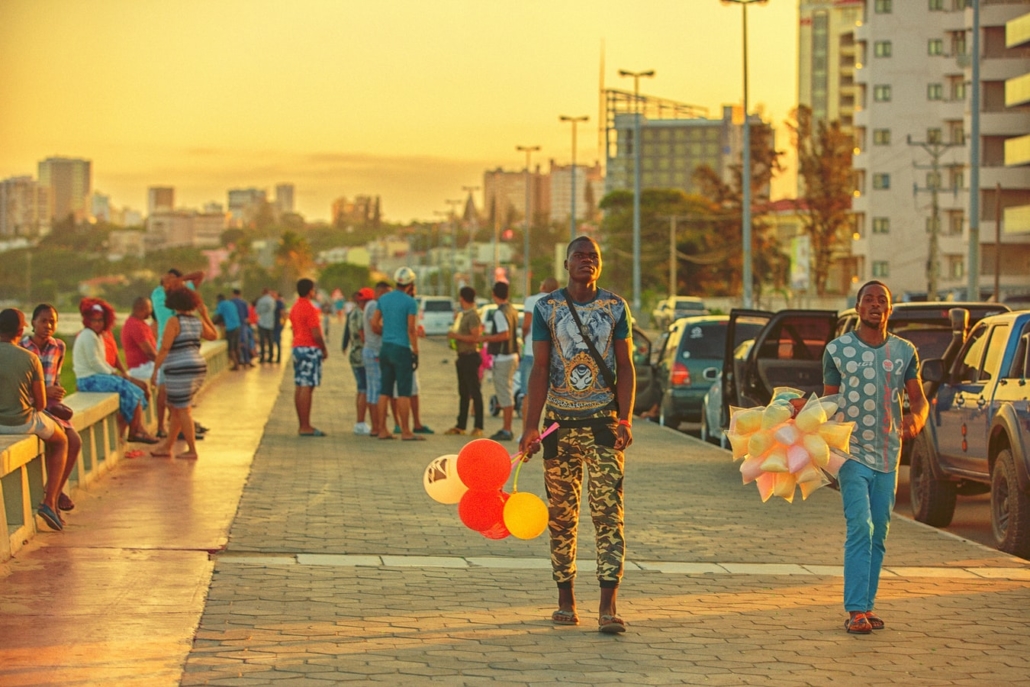 The exploitation of human beings for labor and sex reduces individuals to property and demands that governments address these trafficking monopolies through policy and prosecution. Typically, the nation of Mozambique struggles to castigate the human trafficking rings within its borders; however, both international groups, as well as the national government itself, recognized significant improvement within 2020. According to the 2020 Trafficking in Persons Report, the government in Mozambique significantly expanded the effort to combat human trafficking through national awareness and new education standards.

Human trafficking involves the movement of victims across borders and forced labor–particularly child labor. Without parental support to protect them, orphaned children frequently live in constant fear of exploitation. According to UNICEF, the orphan population in Mozambique numbers roughly 2 million children, and another 700,000 children live fearing abandonment due to a variety of causes. Even in light of its substantial progress, Mozambican society consists of historically rooted gender roles. Thus, orphaned girls live with the highest levels of instability, vulnerable to forced marriages or transactional sex at young ages. Most of the young victims of human trafficking in Mozambique work in agriculture, mining or forced domestic work. Traffickers lure children from rural areas with promises of education and employment enticing families to send children away with hope in the opportunities available in urban life.

The U.S. Department of State recognizes Mozambique as a “source, transit, and destination” for trafficked victims with the city of Maputo linked to rings reaching South Africa. In addition to the orphaned population, individuals with albinism identify as the most threatened population.

Unfortunately, weak infrastructure overshadows any successes the country made within 2020. While an action plan against human trafficking in Mozambique has emerged, the implementation of this policy generally fails to meet international standards and decrease the number of victims trafficked. However, 2020 witnessed an improvement in the prosecution of trafficking crimes and increased training for designated front-line workers to recognize and work on such cases. National awareness campaigns continue to bring this issue to light, exposing the presence of trafficking rings and highlighting the government’s goals to implement better policy.

One government strategy involves developing new education standards, which requires a transformation of national infrastructure and policy. From 2014-2015, around 46.1% of the population lived in extreme poverty, an improvement from 2003 with 58.6% impoverished. Yet after two major tropical cyclones in 2019, UNFP reported that the economic situation had worsened considerably. Furthermore, the lack of economic security often results in the utilization of child labor to increase profits. While the solution to this issue is multifaceted, the nation is developing new ways to address it.

As the World Bank noted, Mozambique has begun a results-based approach to finance improvements with the intention of enhancing education and health through workforce development and the extension of education. Ideally, this will incentivize cities to implement these new educational strategies to send their children to school and equip them for the future. By providing Mozambican children with education and encouraging them to recognize that they are capable of more, they will have the ability to evade the common lures of human traffickers. When children attend school, they are less likely to feel forced into accepting any form of employment for survival and thus become less vulnerable targets for human trafficking rings.

In 2019, the U.S. Department of Labor stated that 22.5% of Mozambique’s population between the ages of 5 to 14 are working, while only 69.5% of children within this age group attend school. Of this 69.5%, only 52% complete their education. While the government has enacted policies such as the Prohibition of Child Trafficking in the most recent Penal Code that Mozambique enacted in June 2020 to push back against the predatory nature of human trafficking, the country has consistently struggled to adapt the infrastructure necessary to enforce these policies. The lack of manpower in the justice system limits its effectiveness and leaves a gap in Mozambique’s ability to prevent further trafficking.

Since child labor policies repeatedly fail to meet international standards, Mozambique has raised the legal working age to 15 years old to encourage children under this age to attend school. However, this gesture has proven ineffectual, as the lack of significant literacy improvement has shown — likely a result of an insufficient number of labor inspectors in ratio to the number of people in the workforce. As of October 2020, the Global Education Monitoring Report launched a program implementing new national and international education goals in Mozambique. These goals emphasize accountability measures to improve the availability and quality of education. “Inclusion and education: all without expectation” is a common theme throughout this report, signaling a desire to not only change the educational institutions but the social expectations.

Expanding education for women is one promising method of inclusion that has the potential to increase literacy. The disparity between the opportunities that men and women receive often leaves women vulnerable and void of choices regarding the direction of their lives. As many in Mozambique still consider child marriage a socially accepted practice, Girls often marry between the ages of 15 and 18, and after marriage, education is no longer an option. To encourage more consistent female enrollment in schools, the government must address child marriages and protect the rights of women to pursue academic careers. According to UNESCO, educating women builds lasting change because they can invest the money they earn into their children and prepare them for a more prosperous future.

The government in Mozambique must continue working to provide more effective means of identifying and protecting victims of human trafficking. However, the improvements already beginning in education signal the achievability of change and expanded hope for a bright future within Mozambique.