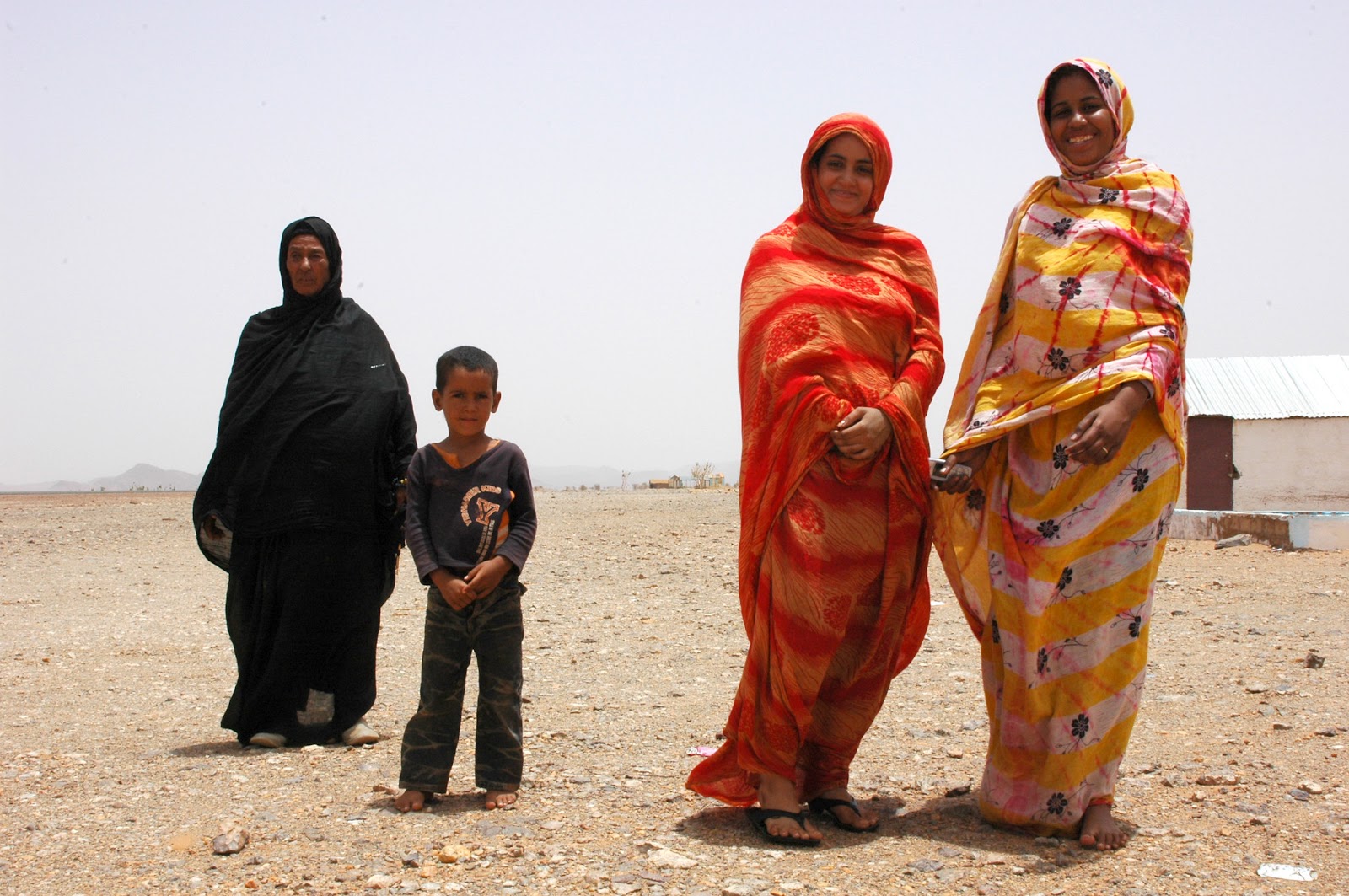 About Human Trafficking in Mauritania

Slavery and child labor have been part of Mauritania’s long history. Mauritania did not abolish the practice until 1981, and it was only two decades later before it became a criminal offense. This is the root cause of human trafficking in the region.

Indeed, many often refer to Mauritania as one of the last strongholds of slavery. Estimates point to approximately 20% of the 3.4 million Mauritanians living in some form of enslavement; women and children are particularly vulnerable to trafficking.

Many factors complicate the issue of slavery and bondage in Mauritania. Like many other religions, Islam does not condemn slavery and recognizes it as an institution. The Maliki School of Islamic Law was famous in Mauritania before the 19th century. After the holy wars, labor was necessary to boost the economy and Muslims used Maliki law to justify the enslavement of black Africans.

Human trafficking in Mauritania has deep roots. Slavery and the trafficking of children operate quietly in the nomadic and pastoral settlements of the country. People often pass slaves down through family ties and generations. There are no chains and few large transactions that one can track in Mauritania. The government has also allowed a system of forced labor to exist.

Mauritania’s government implemented the Law of Associations, which gives NGOs more room to investigate issues, establish a permanent committee on trafficking and increase fundraising for the anti-trafficking national action plan (NAP). The law has anti-trafficking organizations’ investigations involving three hereditary slavery instances in the country. According to the U.S. Department of State’s data, authorities arrested 14 traffickers and prosecuted five traffickers since 2020. As a member of the G5 Sahel (countries that cooperate with counterterrorism efforts), Mauritania has been willing to comply but large improvements on behalf of the Law on Associations have not undergone fulfillment.

Although the government showed some commitment to the cause, it has yet to develop strong enough institutions to prosecute traffickers effectively — to which the severe impacts of COVID-19 did not help to strengthen their anti-slavery institutions. Human trafficking in Mauritania can disappear, but only if the country takes more effective measures.

The U.S. Department of State has suggested that Mauritania increase efforts to prosecute cases of human trafficking and hereditary slavery; which would include directing law enforcement to investigate instances of trafficking and slavery fully. There should also be an institution in place to help victims of human rights violations such as human trafficking in the Sahel.

A glimpse into the marginalized groups in Mauritania provides a sense of optimism for a better future. Biram Dah Abeid is an abolitionist in Mauritania who authorities previously arrested for fighting against the country’s deeply rooted slave tradition and recently became a member of the Human Rights Council at the United Nations to truly improve their human rights initiative. He founded the Initiative for the Resurgence of the Abolitionist Movement, which actively sought to empower people in Mauritania to protest slavery in a non-violent manner. The non-violent tactics include sit-ins, publicizing the issue and assisting victims. The Netherlands presented him with the Human Rights Tulip Award in recognition of his work.

Human trafficking and slavery have significant roots in the nation’s history, but the government has made some efforts to combat the issue. More work is essential to improve the safety and security of marginalized groups in Mauritania.