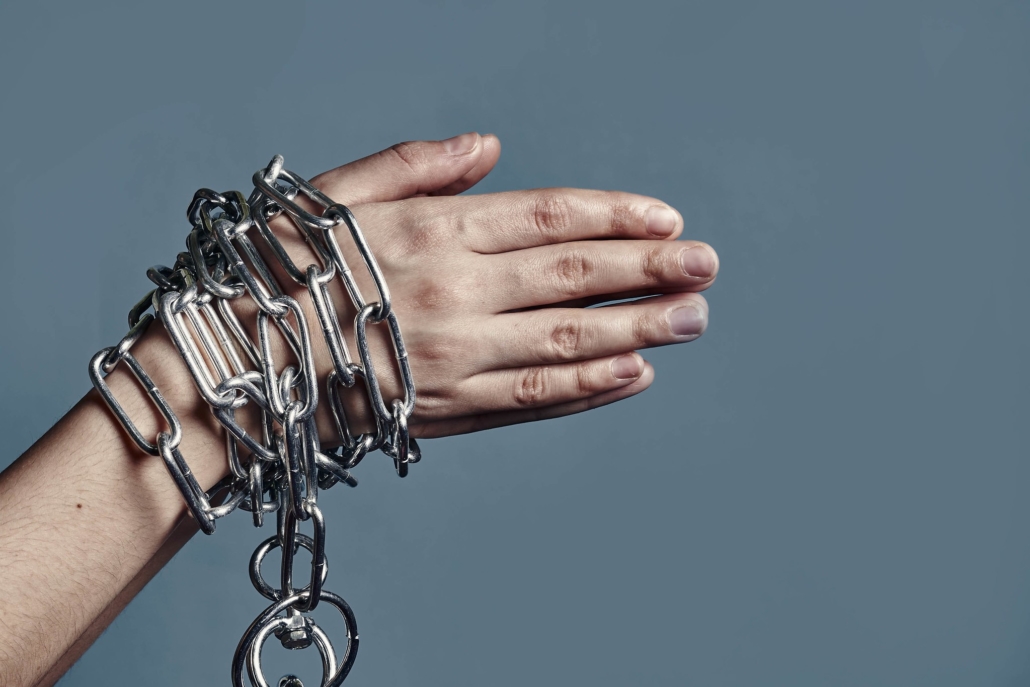 Human trafficking is an urgent and pressing issue in the Central European nation of Hungary. The U.S. Department of State ranks Hungary as a Tier 2 country, as it is making an effort to rid itself of human trafficking but has yet to meet the baseline requirements. With new legislation and an anti-trafficking strategy in place, Hungary is working toward a future that is free of human trafficking.

One can trace human trafficking back to three root causes. These include significant unemployment rates, inequity in employment opportunities and poverty. These persisting issues leave people vulnerable to human trafficking ploys as people are often desperate to improve their economic situations.

Hungary is a major source country, which means it provides a supply of traffic victims. Traffickers then transport these victims to other countries, typically located in Western Europe. One out of every five human trafficking victims in Europe is Hungarian. Oftentimes, young girls and women are the victims of sex trafficking in Hungary.

Traffickers sometimes offer victims promises of a relationship with an improved lifestyle. This, however, can turn out to be a marriage scam resulting in traffickers forcing the girls into sex work. Additionally, traffickers exploit men and women alike for cheap labor. This includes construction, agriculture and factory work.

Adults who lack proper education and live in poverty or previously resided in youth detention centers are more prone to become victims of trafficking. Traffickers consider individuals with these backgrounds as “easy pickings.” Traffickers “recruit” their victims based upon an individual’s economic or personal situation and capitalize on those who are vulnerable.

The Role of Social Media

Social media draws many Hungarians into human trafficking via social media. Traffickers post jobs or other opportunities on Facebook and lure at-risk Hungarians into responding to these adverts in hope of a better life. An example of labor exploitation through social media is the story of a Hungarian man named Mahai. He noticed an advert on Facebook for a job in a factory. In reality, this seemingly legitimate factory job involved harvesting vegetables for incredibly low pay and insufficient housing while facing intimidation through threats of murder.

More recently, Hungary implemented various measures with the intention of eradicating human trafficking. For example, Hungary is taking action by increasing the number of traffickers indicted and sentencing convicted traffickers to longer terms of imprisonment. Furthermore, the National Police is calling on the expertise of investigators specializing in trafficking.

Along with these improvements, the Hungarian national government created a “national anti-trafficking strategy for 2020-2023” to fight the issue. It distributed $1.8 million toward this plan in 2021 in order to set the strategy into motion. This initiative aims to introduce improved legislation regarding human trafficking in order to make it a more serious crime for perpetrators and to eliminate the criminal repercussions for the victims. Because this strategy is new, however, it is difficult to measure its success at this point.

Hungary is also making efforts to raise awareness for human trafficking and inform the population on how to avoid such situations. For example, several NGOs are launching a “prevention program” exemplifying the harsh realities for the victims of human trafficking in order to make others aware of this crisis.