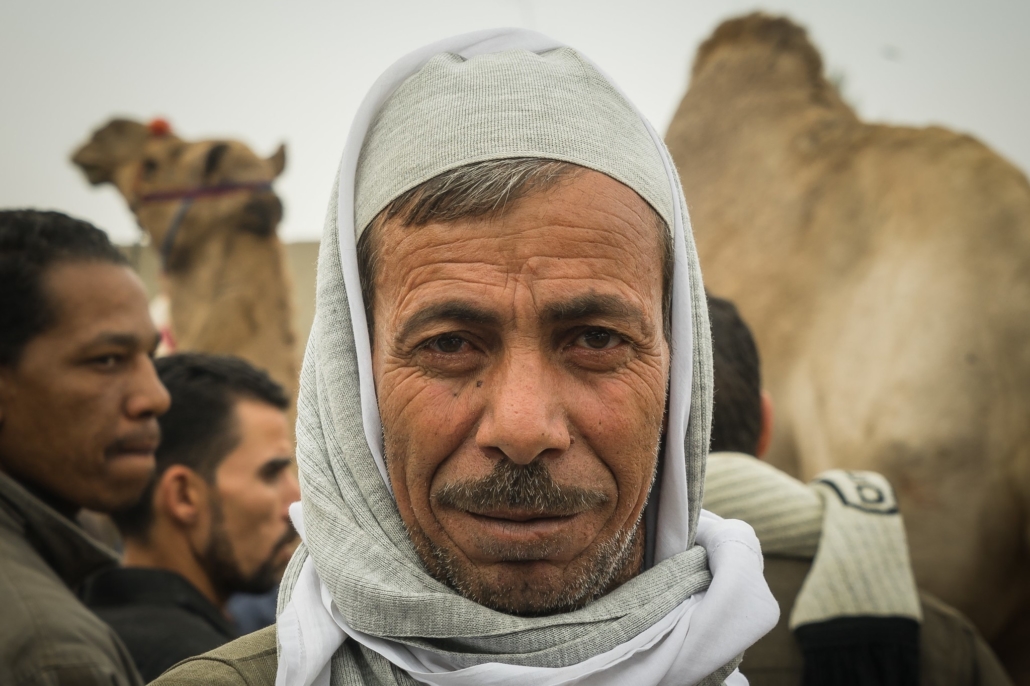 Human trafficking in Egypt has involved traffickers targeting domestic and international victims in recent years. About 32.5% of people in Egypt are living below the poverty line due to limited education and economic opportunity. This, in turn, is leading parents to sell their children, particularly girls. Child sex tourism is mainly taking place in Cairo, Alexandria and Luxor. People from the Arabian Gulf like Kuwait and Saudi Arabia purchase Egyptian women to use them as sex slaves.

Human Trafficking in Egypt is also targeting men and women from Southeast Asia and other parts of the world. Ethiopians, Sudanese, Indonesians and Filipino women voluntarily relocate to Egypt and experience domestic forced labor. Several of the conditions they encounter include no holidays off, emotional harassment and income preservation.

Egypt has regulations in place to prevent trafficking that prohibit foreigners from marrying an Egyptian woman if there is a gap in age of more than 10 years. However, marriage dealers have managed to find a way around this by altering birth certificates to ensure the girls look older and the men younger.

In 2010, the Egyptian government established a law to criminalize sex and labor traffickers and instituted punishments ranging from three to 15 years imprisonment and fines that were reasonably severe and justifiable. The punishment was for serious offenses such as rape with regard to sex trafficking.

In February 2020, 154 investigations into labor trafficking and alleged sex crimes occurred along with 22 sex trafficking cases. Among those 154 investigations that the media reported, the authorities arrested and detained four members of the crime organization that illegally sold Egyptian girls into marriages with wealthy Arab men. In the investigation of three other suspected cases of trafficking, the government also demanded judicial assistance from foreign countries, but it did not report any further information.

Agricultural cooperatives in Egypt employ over 1 million children between the ages of 7 and 12 to manage cotton pests. Working for the Agriculture Ministry in Egypt, most are far below the minimum age of 12-years-old for agricultural work. They serve 11 hours a day with only a one to two-hour rest. About 1.15 million children work in rural areas, mainly in farming. However, they also work in local jobs or at industrial factories and frequently under hazardous conditions.

Children have also worked in the lighting industry and aluminum factories, as well as in building sites and for car repair service providers. The number of street children in Cairo has continued to increase in the presence of declining economic conditions according to government and media reports.

The Association of Egyptian Female Lawyers in Egypt

With a 130,864 EUR budget, The Association of Egyptian Female lawyers in Egypt has been trying to decrease the trafficking of women and children. It also focuses on providing women and children with support along with an escape to current and future victims in affected districts. It has built a network of trained attorneys, social workers and counselors to partner with NGOs and provide victims with recovery assistance and protection. The organization holds seminars to educate the public about the danger of human trafficking and how traffickers frequently target victims. It aims to provide abused women with legal support, grant them political and legal rights and combat all unjust laws and laws against women. The project receives funding from the Development Fund for African Women.

The Association of Egyptian Female lawyers in Egypt also significantly supports and empowers Egyptian women to participate in everyday civil life. In carrying out this project, the Association aims to carry out activities calling for fair gender opportunities. It also intends to eliminate the barriers that women face in achieving their social, political and economic rights.

Overall, human trafficking in Egypt requires attention in order to reduce it. If more organizations like The Association of Egyptian Female Lawyers in Egypt provide aid, they could save many lives and raise awareness.