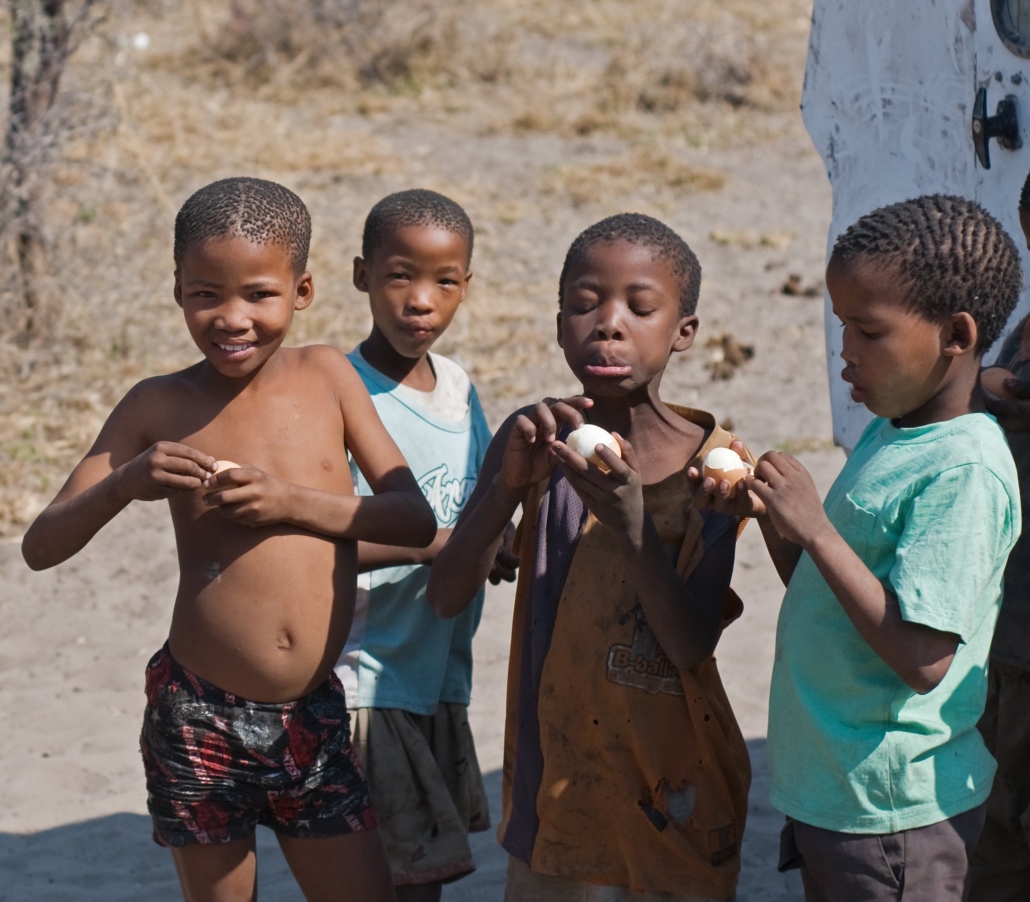 To understand human trafficking in Botswana, the following rudimentary information may prove useful. Human trafficking, or modern slavery as some call it, is a worldwide problem. According to the International Labour Organization (ILO), more than 40 million people fell victim to modern slavery in 2016. One can break this number down further into 16 million people exploited in the private sector, 15.4 million in forced marriages, 4.8 million in involuntary sex work and 4 million in state induced labor, such as forced labor during incarceration.

About the Victims of Trafficking and Violation Protection Act (TVPA)

In 2000, the U.S. government passed the Victims of Trafficking and Violence Protection Act (TVPA). This law outlined the minimum requirements necessary to end human trafficking worldwide and created an office in the State Department to measure the U.S. and other countries’ progress in fulfilling this goal.

To track this progress, the State Department partners with foreign governments to collect data on the effectiveness of anti-trafficking efforts globally. The State Department then uses this information to create profiles for individual nations. The State Department ranks these profiles in a four-tier system. In descending order, the tiers are Tier 1, Tier 2, Tier 2 Watch List and Tier 3. Tier 1 indicates that a country’s government meets the TVPA’s minimum requirements, while Tier 3 indicates that a country’s government fails to meet the minimum requirements and is making little effort to do so.

The State Department publishes these rankings annually in the Trafficking in Persons Report. In each government’s profile, the State Department provides recommendations to help a government improve its ranking and eliminate trafficking. As such, the TIP Report is an important informational tool for U.S. State officials, NGOs and advocates when creating action plans to combat trafficking.

The Situation in Botswana

Botswana, a country north of South Africa and east of Namibia, meets the criteria for a Tier 2 country ranking. This means that, while the country does not meet all of the TVPA’s standards, it is making progress in eliminating trafficking.

There are two main types of human trafficking in Botswana. The first is the international variety. On this level, Botswana is a starting, middle or endpoint in human trafficking. Traffickers take Batswana (Botswana natives) to neighboring countries like Zimbabwe, while they take others, such as Ethiopians and Tanzanians, through or to Botswana.

One of the most common types of human trafficking to occur involves the sexual exploitation of women. In Botswana, the female unemployment rate was at 21.76% in 2020 (more than twice the unemployment rate during the Great Recession in the U.S.). Traffickers exploit this weakness through fake job offers and advertisements on social media.

The second type of human trafficking in Botswana is more culturally ingrained. It is not uncommon for the rural impoverished to send their children to stay at an affluent relative’s place under the assumption that the relative will provide the child with care and education. In reality, the relative usually exploits the child for free labor while denying the child an education. According to Madoda Nasha, deputy manager of Botswana’s Department of Trafficking in Persons, Batswana people view this type of behavior as natural and, as such, hardly ever report it.

A cornerstone of the government’s ability to combat human trafficking in Botswana is the Anti Human Trafficking Act, which criminalized sex and labor trafficking as well as child labor. This law established protective services, such as care centers and a victim fund. Finally, it set up the Human Trafficking Prohibition Committee, which oversees the implementation of these services.

Although the Anti Human Trafficking Act shows great progress, it is not without its faults. This act can impose a 25-year prison sentence, a fine or both. Because a trafficker can get away with only a fine, the consequences are far more lenient than punishments for other violent crimes, such as rape. Furthermore, judges and prosecutors often lack knowledge of this law, which impedes efforts to convict traffickers to the fullest extent.

To address some of the failings of the Anti Human Trafficking Act, the government amended the law in 2018 to include higher fines and life sentences in prison terms. The same year, the government amended its penal code. The Penal Code Amendment of 2018 raised the age of consent to 18 and introduced harsher sentences for violent crimes. Lastly, victim protection services have seen an increase in government funding in recent years, rising from $41,930 in 2017 to $346,100 in 2019.

Furthermore, Botswana actively participates in fighting human trafficking at the international level. For example, between April 1, 2019, and March 31, 2020, Botswana identified 31 foreign trafficking victims in its country and worked with countries as close as Zimbabwe and as far as Nigeria. Additionally, because Botswana is a member of the Southern African Development Community (SADC), it also participates in the organization’s data collection and sharing efforts as well as public outreach and awareness efforts.

Lastly, the Mandela Washington Fellows (MWF), the flagship program of the United States’ Young African Leaders Initiative (YALI), has implemented projects to fight human trafficking in Botswana. It has launched a website aimed at aiding civil society organizations and NGOs by providing them with international standard operating procedures for dealing with human trafficking victims. This allows for these groups to fast-track response and victim care. Additionally, MWF is a prominent force in raising awareness through community projects, social media and its work with the government of Botswana.

Despite all these advancements, there is still room for improvement, as outlined by the TVPA’s standards. However, if the last six years are any indicator of what is to come, Botswana could have a safe, slavery-free future.