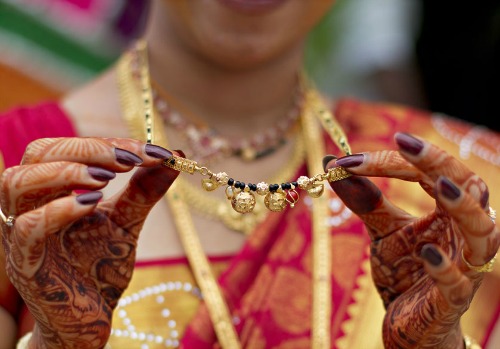 The human rights tragedy of bride burning occurs when individuals drench and burn a female bride using flammable liquid after she has not procured enough dowry money for the groom’s family. Although bride burning occurs in several countries like Pakistan and Bangladesh, the practice is most common in India and has been one of the country’s major issues for decades.

In India, bride burning accounts for the death of at least one woman every hour. According to data from the National Crime Records Bureau, over 8,000 reported cases of dowry deaths occurred in 2010. This travesty is related to the ancient tradition of dowry and society’s effects of poverty. A dowry is an exaction of money or material goods given to the groom’s family as a wedding token. Most families who require a high dowry do so to advance their economic situations.

Bride burning occurs when the groom’s family believes they have not received enough money for their son at the time of the wedding. The family of the groom may be from a higher caste, publicly known, or just want more money.

Syed, a man from Chennai, India, blames his family’s high dowry as the reason why he is still unmarried at age 35. When he asked his mother why she demands such a high dowry from the bride, she says, “We have spent so much on you, for your education, for raising you and now we will marry you off and most of the money you earn will go to your wife. So she will benefit from all the money we spent on you. For that, they can pay an amount to have our son.”

This story is an example of the views of many Indian parents. Some males are opposed to dowries but in the end, their parents are the determining factor.

In 1961, India established the Dowry Prohibition Act. The law banned paying and receiving dowries and set penalties for violators. Some amendments have been proposed or added in reference to the Act over the years. Additionally, the Indian Penal Code tailored their law in 1983 to specifically tackle dowry-related issues. The Code also added penalties for harassment of a woman by her marital family.

In 2014, the National Commission for Women in India proposed several amendments to the Dowry Act. These amendments would redefine the word “dowry” and included penalties and provisions for misuse of the act. Although these amendments did not prove favorable, they were a step in the right direction in bringing forward legislation to protect women.

With the help of global awareness and proposed legislation, India will be able to tackle its patriarchic and misogynistic perspective towards women and the poor. One way to prevent bride burning can be through education, narrowly tailored laws and greater public awareness. 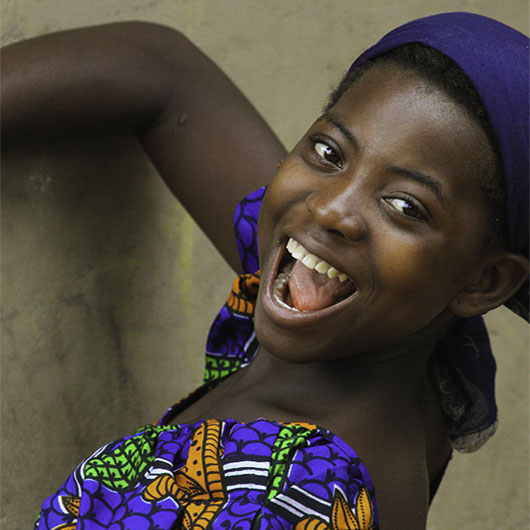 In some areas of Africa and the Middle East, girls and women are subjected to the horrors of female genital mutilation. The World Health Organization defines FGM as “procedures that intentionally alter or cause injury to the female genital organs for non-medical reasons.” FGM is typically performed on young girls, from infancy to age 15, and provides no health benefit. Instead, it can result in a variety of complications, such as severe bleeding, cysts, infections and infertility. Later in life, it can lead to problems with childbirth and increased risk of infant mortality. The procedure is often performed by traditional “circumcisers” in the community, but even health care providers have carried out FGM.

FGM is recognized as a human rights violation against girls and women, yet it continues for a number of reasons. Community and religious leaders may uphold the practice due to “cultural tradition,” and families may have girls undergo the procedure because of social pressure to conform to these traditions. FGM is also used as a tool to discourage girls from having premarital sex because many believe it reduces their libido.

Approximately 125 million girls and women worldwide have undergone FGM. FGM is most widespread in Africa, where it is estimated that three million girls are at risk annually.

In Sierra Leone, about 90 percent of women have undergone FGM. Women in this country are often subject to a particularly crude operation with razor blades or broken glass, carried out by elderly women who have been specifically designated by community leaders as circumcisers. FGM is part of an initiation ceremony, intended to prepare girls for marriage and motherhood. It is has been exceptionally difficult to prove to the people of Sierra Leone that this strongly held tradition is harmful. Furthermore, the country is home to numerous women’s societies with strong political power that still support the practice. The outlook may seem bleak for the women of Sierra Leone, but the nation has recently taken an important step towards ending FGM.

In early July, Sierra Leone’s government ratified the Maputo Protocol, which is intended to protect women’s rights in Africa. It addresses a variety of areas, such as political participation, protection of women in armed conflicts, girl’s access to education, economic and social welfare rights, reproductive health rights, and land rights. But the main objective of the Maputo Protocol is eliminating FGM in Africa. Sierra Leone has not banned the practice, but the ratification is a crucial first step towards doing so, as it shows an official political commitment to gender equality for the country.

Other groups are working to change attitudes towards FGM in Sierra Leone. Amnesty International’s Africa Human Rights Education Program has successfully helped communities such as the Chiefdom of Masungdala to ban FGM. Those fighting FGM must work to reach everyone in society to effectively enforce a ban, and it will take time to completely eradicate the practice, but the future is looking more promising for the women of Sierra Leone.