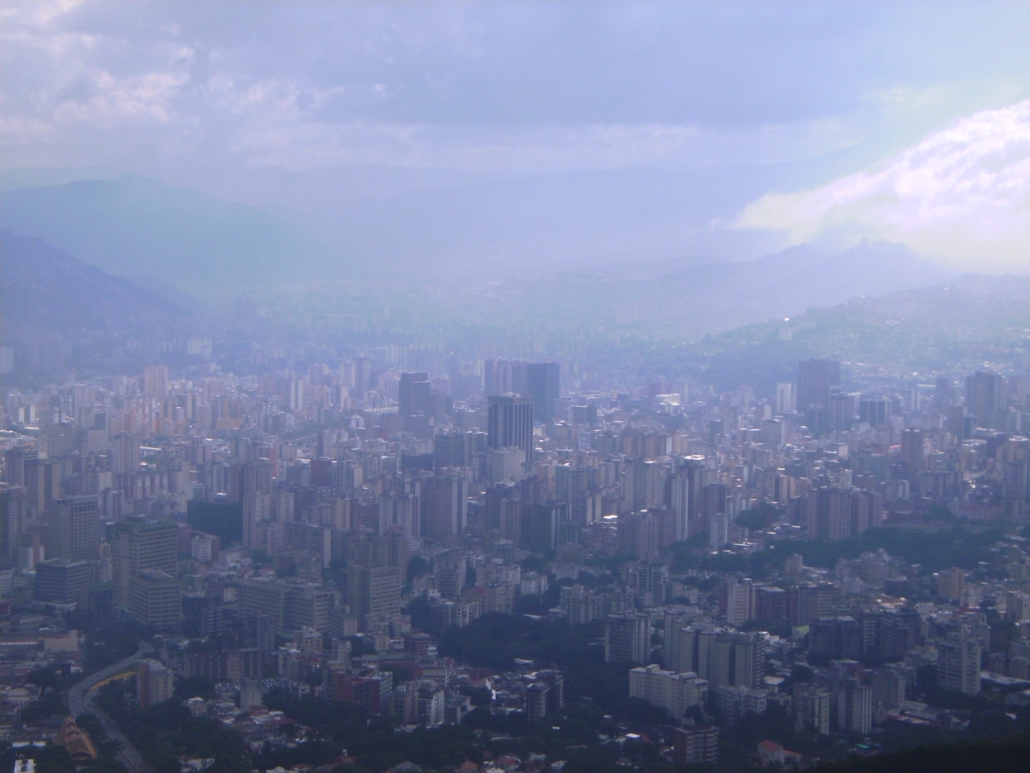 Following the death of Hugo Chavez in 2013, Nicolas Maduro of the United Socialist Party was selected as president of Venezuela and the country has been under his authoritarian rule ever since. Economic crises and major human rights violations have flourished in Venezuela, calling the attention of international human rights organizations and U.S. officials. This crisis has only intensified the maltreatment of poverty-ridden Venezuelans resulting in the influence of American foreign policy in Venezuela.

Human Right Violations in Venezuela and resulting effects on Poverty

The Venezuelan government’s reluctance to listen to its citizens – particularly low-income workers – has led to the growth of poverty and poor living conditions throughout the nation. According to Country Reports on Human Rights Practices for 2018, Venezuelan workers have been gathering in “sporadic and often spontaneous small-scale protests” throughout 2018 to demand basic needs such as water and electricity. The Venezuelan government used arbitrary detention and strict police tactics to halt protests in 2017. The government repression and suspension of the freedom to peacefully assemble has stalled the granting of aid to those suffering in these poor conditions.

The economic crisis has further exacerbated the maltreatment of Venezuelan workers. In fact, during January 2018, workers in several sectors – such as health, petroleum, transportation, and electricity – held protests and strikes in order to denounce hunger salaries, which are wages insufficient to afford a basic food basket and unable to keep up with the rate of hyperinflation. In response, President Maduro raised the national minimum wage to 1,800 Bolivares Soberanes ($11). However, union leaders from the petroleum, health, telecommunications and electricity sectors stated that this decree did not include wage adjustments. Therefore, people would still not be able to afford a basic food basket.

Basic human rights in Venezuela, such as water, electricity and especially food, have become contingent on political loyalty. In fact, the Country Reports on Human Rights Practices for 2018 states that President Maduro has “[conditioned] the receipt of food assistance on support for his government and increasing military control over the economy.” Food shortages have become a severe problem among the poor in Venezuela. A study showed that 64.3 percent of Venezuelans stated that they lost weight in 2017, with the poorest people losing the most. In fact, this study also found that nine out of 10 Venezuelans could not afford daily food.

“Its just government incompetence,” William Meyer, a professor in the Department of Political Science and International Relations at the University of Delaware, said. “They can’t even run the country officially anymore. They can’t even provide basic services like electricity anymore, the government is so corrupt and chaotic and inept.”

The U.S. government has already established new rules through foreign policy in an attempt to oppose Venezuela’s authoritarian government. Along with Canada, the European Union and Panama, the United States imposed targeted sanctions on more than 50 Venezuelan officials in response to their implications with human rights abuses and corruptions. Additionally, in 2017, the United States imposed financial sanctions that banned dealings on new stocks and bonds issued by the Venezuelan government and its state oil company.

However, these new changes to American foreign policy in Venezuela may have a negative effect on its people. This is in the hope that the changes will produce long term benefits.

“Unfortunately, all economics sanctions are going to make things worse for all the average people,” Meyer said. “The hope is that economic sanctions will undermine the regime and somehow Maduro will leave and be removed from power.”

Meyer makes it clear that Venezuela has extremely limited options for American foreign policy and that intervening through other options, such as military intervention, would be a drastic mistake.

“[Humanitarian aid] is about the best that we can hope for right now,” Meyer said.

The United States has donated a sum of humanitarian aid towards the Venezuelan Crisis, as USAID reports having provided $152,394,006 in humanitarian funding. This includes a $40.8 million State/PRM contribution to the Office of the U.N. High Commissioner for Refugees (UNHCR), as well as the International Organization for Migration (IOM) to support regional relief efforts. Additionally, USAID funded another $15 million for the U.N. World Food Program (WFP) in order to support Venezuelan refugees in Colombia.

Additionally, there are charities and organizations throughout the U.S. that are donating aid towards the crisis in Venezuela to ease the effect of poverty. One of those organizations is the Cuatro Por Venezuela Foundation, which has already shipped over 63,000 lbs of life-saving supplies to Venezuela.

The poverty that plagues Venezuela is dependent solely upon the wrongdoings of its authoritarian dictator. While U.S. foreign policymakers have limitations when it comes to fixing Venezuela’s deep economic and political crisis, it is clear that Venezuela’s impoverished need long-term humanitarian aid. However, it is clear that much of the aid and assistance that goes towards Venezuela is dependent on the donations and assistance of individuals rather than the government. Due to efforts and donations of volunteers, the Cuatro Por Venezuela Foundation was able to quadruple its impact in its second year of operation, sending 60,000 Ibs of shipments to Venezuela.

Many human rights violations are occurring in Venezuela under the unchecked dictatorship of Nicholas Maduro, such as the lack of access to free speech, food, water and electricity. American foreign policy in Venezuela can only go so far when it comes to fixing the problem. However, the generous donations and work of successful charities, such as Cuatro Por Venezuela and Healing Venezuela, are helping to relieve the many issues that plague Venezuela.