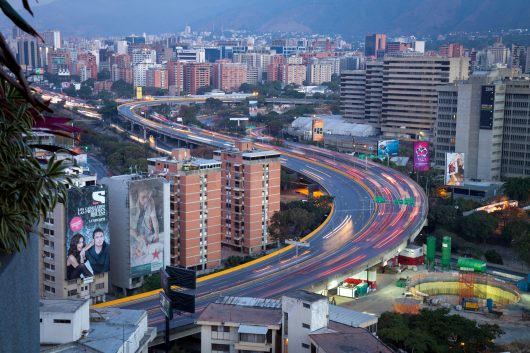 Once the richest country in South America, Venezuela has since been ridden with economic, socio-cultural and political turmoil. But there is hope, as the United Nations and its allies recognize the importance of salvaging the situation. Here are some important facts about human rights in Venezuela.

Facts About Human Rights in Venezuela

Although Venezuela is going through a hard time, the work of non-profit organizations and allies of the U.N. has given the nation a fighting chance. With continued foreign aid, Venezuelans can expect to see better days.