Tag Archive for: Human Rights in the Czech Republic 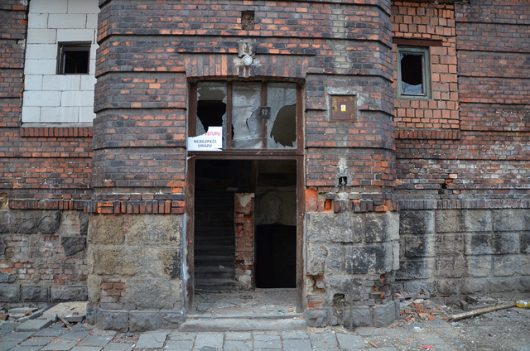 The condition of human rights in the Czech Republic is, for the most part, favorable. The Czech government takes an active role in protecting its citizens’ rights and appears open to positive change.

The main issue that the Czech Republic faces is a lack of acceptance of immigrants and minorities along with an increase in hate speech. While the nation complied with the European Union (EU) resettlement agreement of Turkish and Middle Eastern refugees, Amnesty International reports several demonstrations against the Romani people and asylum seekers. The general dislike of refugees and the view that they pose a threat to the Czech Republic was perpetuated by some political leaders, including the president.

Several polls reflected the general disapproval of Roma, including one in which 82 percent of the participants deemed Roma “unlikeable” or “very unlikeable,” according to the U.S. Department of State (DOS). Additionally, one-third of Roma lived in ghettos or similar conditions, and many Romani children went to special schools, putting them at an educational disadvantage.

Most reported hate crimes against both Romani and Muslim people have led to convictions, revealing a commitment to the improvement of human rights in the Czech Republic. The minister for labor and social affairs as well as the minister for human rights in the Czech Republic also supported legislation that would benefit minority and disadvantaged groups.

Freedom of speech and expression is largely unhindered by the Czech government with the exception of hate speech and those who deny the Holocaust. Unlawful Internet censorship is not an issue, and most homes have high-speed Internet access.

Government corruption still affects the Czech Republic, as demonstrated by an increase in crimes committed by prison workers and law enforcement officers between 2014 and 2015. Despite this, the government ensured that these offenders were subjected to the appropriate fines and prison time. Lawmakers and the like must publicly report their assets and are generally compliant, even if the information is sometimes difficult to access.

The unemployment rate among disabled persons remains high, but education conditions for the disabled have progressed. The U.S. DOS documents that legislation was recently passed that increased the attendance rate of disabled children in “mainstream schools.” This is indicative of a focus on improvement of human rights in the Czech Republic.

Although prisons struggle with sanitation and overcrowding, they are open to making the suggested changes of investigative forces – such as NGOs – that monitor prison conditions.

Human rights in the Czech Republic could improve in some areas, but thanks to the Czech government being attentive to the needs and rights of its citizens, not much improvement is needed.