Tag Archive for: Human Rights in Saint Vincent and the Grenadines 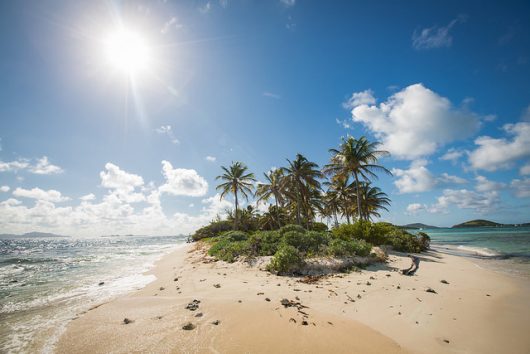 The island nation of Saint Vincent and the Grenadines, often known as just Saint Vincent, has made an active effort to alleviate human rights infringements. However, residents are still subject to infractions of their basic rights. Women and children often bear the brunt of these infractions, but the government is working toward passing legislation to help the nation sustain its “free” status given by the Freedom House.

2015 in particular was a year of major violations in Saint Vincent and the Grenadines. The country’s political election elicited many peaceful protests that were met with brute force by the police. Media outlets reported that adversaries of certain politicians were harassed and physically abused. Some were even subject to misdemeanor charges or property confiscation. Once the election was finished, these rough and unreasonable acts by the police diminished.

Human rights in Saint Vincent and the Grenadines have been upheld as far as laws against sexual assault. According to precedent, the government has followed through on reports of rape, with a starting punishment of at least 10 years. Furthermore, spousal rape has been condemned and is considered an illegal act.  Unfortunately, some victims are paid off by perpetrators for not reporting the violations, thus hindering justice.

Sexual harassment, domestic violence and human trafficking are three major issues in Saint Vincent and the Grenadines. Both sexual harassment and domestic violence have yet to be criminalized by the government, and prostitution of girls under the age of 18 is rampant. Many young girls are forced into pursuing sexual relationships with tourists or older men by their mothers in order to make a contribution to the family income. After government effort, the nation was able to go from tier three to tier two on the Watch List for Human Trafficking.

Lastly, child labor is also a primary concern for residents of Saint Vincent. Children under the age of 18 have no legal restriction on the number of hours that they can work while enrolled in school. Furthermore, there are no restrictions about workplace environment and safety.

While Saint Vincent and the Grenadines are clearly in need of major overhauls regarding human rights, the government is indeed taking action. However, quicker and more severe punishments for violations of rights are necessary in order to make living conditions better for the nation’s inhabitants.