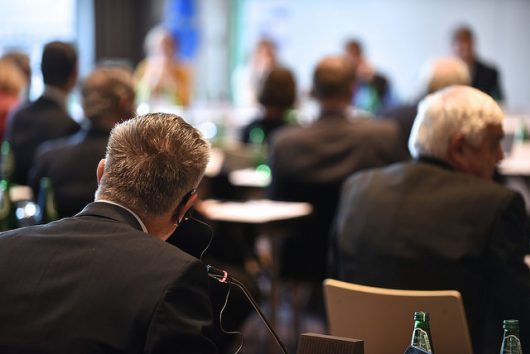 Montenegro, which declared its independence from the State Union of Serbia and Montenegro on June 3, 2006, is classified as an upper middle-income economy by the World Bank. Overall, the state of human rights in Montenegro seems to be better than that of other countries in the developing world. This being said, there is also still work to be done.

One of the areas in which human rights in Montenegro are relatively well protected is political freedom. Montenegro is a mixed parliamentary and presidential republic with a multiparty political system, in which the voters elect both the president and the unicameral parliament through popular elections. According to a preliminary report published by the observation mission of the Organization for Security and Cooperation in Europe’s Office for Democratic Institutions and Human Rights (OSCE/ODIHR), the elections held on October 16, 2016 were conducted in a competitive environment, and the fundamental freedoms of voters were generally respected. The Montenegro Human Rights Report, published by the U.S. State Department in 2016, also stated that there were no reports of the government’s involvement in arbitrary or illicit killings, and no reports of politically motivated disappearances.

However, some problems still remain unresolved, especially those involving restrictions on the freedom of press. For example, On October 22, 2015, a freelance journalist named Jovo Martinovic was arrested on suspicion of involvement in a drug-trafficking scheme. Many have voiced concerns that the evidence against Martinovic offered by the deputy special prosecutor is weak at best. Moreover, the journalist has contended from the beginning of his detention that the only reason he spent time with the criminal group was to fulfill his duties as an investigative journalist. This incident has clearly illustrated the Montenegro authorities’ lack of respect for media freedom.

Other reported problems in human rights in Montenegro include corruption and lack of transparency in government, impunity for war crime, and violations of the right to peaceful assembly. Whether the country will be able to achieve noticeable improvement in these areas still remains to be seen.