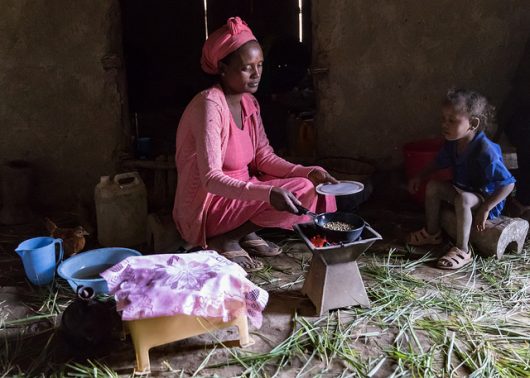 Ethiopia, located at the Horn of Africa, is home to over 100 million inhabitants and is in dire need of human rights reform. Prolonged states of emergency, detention centers and undemocratic laws are leading to notable atrocities within the nation. The government, however, seems to be paying attention to this need and is making progress on certain fronts. As atrocities continue, international organizations are becoming more vocal regarding these issues. The following are 10 important facts about human rights in Ethiopia.

10 Facts About Human Rights in Ethiopia

Human rights violations are a major concern which the international community should pay special attention to. In Ethiopia, danger, discrimination and violence are leading to tragedies across the nation. However, the government is a member of the United Nations Human Rights Council and has made headway in becoming a more welcoming nation for refugees. Still, international and domestic state actors must work together to make much-needed reforms regarding human rights in Ethiopia.