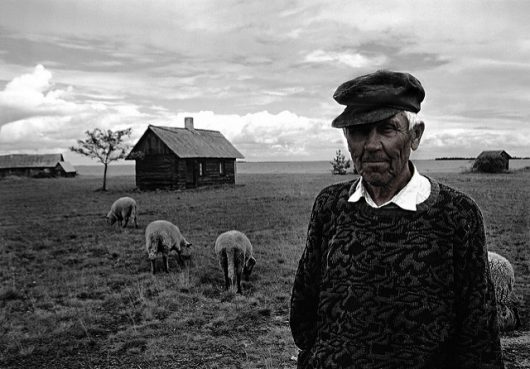 Estonia, a European country located near the Baltic Sea, has been a member of the European Union for 13 years. It is a parliamentary republic, but the country still struggles with the consequences of being under Soviet rule until 1991. Estonia has come a long way since the collapse of the Soviet Union, but there are still barriers to full human rights in Estonia as a result of ethnic tensions.

Child statelessness has consistently been a major issue in Estonia. Statelessness is when a person does not possess citizenship in any country. Over six percent of the Estonian population remains stateless, and many of those affected are children. There are several international requirements for statelessness that Estonia has yet to comply with, and they have the tenth largest stateless population in the world even though their overall population is only 1.3 million.

In January 2016, the government made amendments to citizenship laws to make it easier for people to become citizens, but it is still difficult for children between 16 and 18 years old who were not born in Estonia to become Estonian citizens. While statelessness barely impacts the level of education or healthcare these children receive, it can often make them a target of discrimination, causing them to experience unequal human rights in Estonia.

The tension between citizens and the stateless is a result of several factors. After the collapse of the Soviet Union, the government enforced citizenship requirements that made almost 40 percent of inhabitants stateless, the majority of whom were originally from Russia. The requirements included an Estonian language exam. Human Rights Watch labeled this extreme process as “discriminatory” and in direct opposition to international agreements. Most of those discriminated against were Russians.

This discrimination is a result of fear. Under the Soviet Union, Estonia suffered from oppression at the hands of Russians. Even today, Estonians still remember the pain caused by the USSR. The president of Estonia, Kersti Kaljulaid, has openly expressed worry about Russia’s movements. While these fears are not baseless, Estonians end up projecting them onto their neighbors who are ethnically Russian, causing an environment that challenges the state of human rights in Estonia.

Because statelessness status in Estonia often results in discrimination against Russian-born individuals, the tension between the two ethnic groups is reinforced. With Estonia working towards reforming citizenship laws, Russian people living in Estonia will hopefully become Estonians and the country can fully heal the old scars left by the USSR.