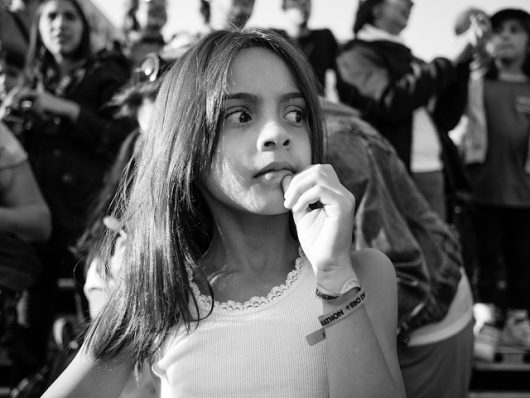 During the period of 1973 to 1990, Chile was occupied by a military rule under Augusto Pinochet. In these two decades, General Manuel Contreras, who commanded Pinochet’s secret police, was responsible for an alarming number of violations of human rights in Chile.

It seems many of Chile’s current human rights issues derive from this era, as the Constitution adopted during the military government under General Pinochet made provisions outside of international human rights law. Between April and August 2016, the Chilean government began a consultation process open to all citizens as the first step toward drafting and adopting a new Constitution. The process is ongoing.

It was reported in March 2015 by the chief justice of Chile that 1,056 cases of human rights violations from the previous military rule were under investigation. A tenth of the cases were for torture, and other cases included killings and enforced disappearances. For example, in 1986, during a street protest, two teenagers were set on fire, killing one and maiming the other for life. Soldiers were forced under duress to testify that the students accidentally burned themselves with their own Molotov cocktail. It was revealed in 2014 that a patrol commander ordered soldiers to douse the students in gasoline and set them on fire.

Torture in the period of Contreras is not the only violation of human rights in Chile. Currently, torture is a common problem for detainees. Additionally, detainees are placed into overcrowded prisons where they often face repeated torture and violence.  More than 2,000 inmates were surveyed in 2013 by a Chilean prison service, and it was noted that more than 30% claimed to have suffered violence from prison guards and over 20 percent claimed to have been tortured. Chile’s current criminal code does not ban or address torture in any form.

Another issue present under the current constitution comes from the power that military courts possess over the legal process. For abuses committed by the Carabineros, the uniformed police, military courts usually hold the cases. Under the military courts, criminal proceedings lack independence and due process guaranteed under normal criminal proceedings; the investigations are held in secret, usually only conducted in writing; and most of the time lawyers cannot cross-examine witnesses.

While there are still many steps Chile needs to take in addressing both its past and ongoing human rights violations, it has recognized these as problems and is making progress towards prosecuting human rights offenders and ensuring this is a part of its history never to be repeated. Hopefully, after a new constitution is drafted, Chile can look away from its dark past and towards a better future.