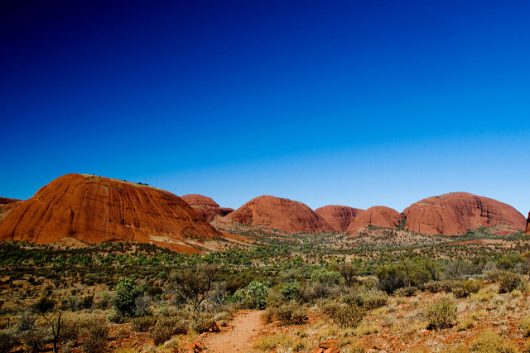 Human rights in Canada became a major topic of discussion after an investigation found that cultural genocide had been committed against Native Canadians. The Canadian government has vowed to reconcile with aboriginal Canadians, who also have the support of several advocacy groups.

In June 2015, the Truth and Reconciliation Commission published a report that found the Canadian government guilty of cultural genocide following a detailed investigation into its former practice of sending Canadian aboriginal children to attend state-funded residential schools.

The report’s introduction explains that cultural genocide is “the destruction of those structures and practices that allow the group to continue as a group. States that engage in cultural genocide set out to destroy the political and social institutions of the targeted group. Land is seized, and populations are forcibly transferred and their movement is restricted. Languages are banned. Spiritual leaders are persecuted, spiritual practices are forbidden and objects of spiritual value are confiscated and destroyed. And, most significantly to the issue at hand, families are disrupted to prevent the transmission of cultural values and identity from one generation to the next.”

“In its dealing with Aboriginal people,” the report states, “Canada did all these things.”

Six years of research was conducted in order to compile the report, which reveals that between the 19th century and the 1970s, 150,000 children from aboriginal families were forced to attend over 130 Christian boarding schools with the purported intention of integrating them into Canadian society. Native languages, religions and cultures were suppressed and many First Nation children faced physical and sexual abuse. The report estimates that at least 4,000 aboriginal children died in the schools, many buried in unmarked graves.

Since the report was initially published, Canadian Prime Minister Justin Trudeau has expressed the Canadian government’s solidarity with aboriginal people and his commitment to improve human rights in Canada for all. To that end, this year Trudeau invited Pope Francis to visit Canada and issue a formal apology on behalf of the Catholic Church, which directed many of the schools.

In addition to the government’s pledged efforts, several nonprofit organizations are working to advocate for the reconciliation and inclusion of aboriginal peoples in Canada after being denied basic human rights, excluded from society and, as affirmed by the report, suffering cultural genocide. Here are three of organizations you can support in their mission to create a better tomorrow for Native Canadians and defend human rights in Canada for all of its citizens. 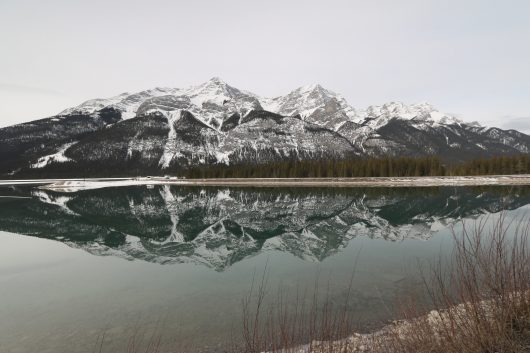 While Canada has a relatively impressive human rights record, there are still a few concerns. The country has recently seen disproportionate mistreatment of indigenous populations, and its mining industry is also responsible for human rights violations. Finally, its policy on foreign aid deserves a second look. Here are some of issues with human rights in Canada nd what the nation (and the world) is doing to resolve these problems.

One of the most prominent issues of human rights in Canada is the prevalence of violence against indigenous women and girls. Human Rights Watch found that while they make up only 4.3 percent of the female population, they account for 16 percent of all female homicides.

In 2015, the issue gained international attention after a declaration by the United Nations Committee on the Elimination of Discrimination against Women. The declaration stated that Canada had violated the human rights of its indigenous population by failing to swiftly and thoroughly investigate the disproportionate violence they have experienced. Canada responded by launching a national public inquiry into the murders of indigenous women and girls throughout the state in August 2016.

The human rights of Canada’s indigenous communities are further affected by a persistent lack of clean water. In 2016, 92 First Nation communities had received a total of 132 drinking water advisories over the course of seven months. Contaminated water can have severe health consequences, ultimately causing gastrointestinal disorders and increasing the risk of cancer.

Issues in the Mining Industry

Issues of health and human rights are also present in Canada’s mining industry. Given the size of the industry, its impact on global human rights is enormous. In recent years, Human Rights Watch has uncovered pervasive patterns of poor working conditions and gang rape among Canadian employees in Papua New Guinea and the use of forced labor in mines in Eritrea. Many incidents go unreported and therefore cannot be remedied. The Canadian government has typically elected not to impose new oversight or regulations on the industry, and the Trudeau government has followed this pattern.

Also of concern are certain aspects of Canada’s foreign policy and how they impact the human rights of foreign citizens. Canadian law stipulates that the exporting of military technology to is only legal if “there is no reasonable risk” that the arms will be used against civilians and places limits on what can be sold to countries with poor human rights records. However, Canada has previously exported military vehicles and other goods to Saudi Arabia. These were used in 2011 and 2012 to violently suppress peaceful protests.

The first two articles of the declaration, which concern equality and freedom from discrimination, are the foundation of the Canadian Human Rights Act. Passed in 1977, this act protects Canadians from identity-based discrimination and harassment. While the protections afforded through this legislation have not been explicitly integrated into the constitution, the Supreme Court has decided that Canadian laws must be interpreted in ways that are consistent with them.

The Canadian Human Rights Commission is a federal agency that works to promote the principle of equal opportunity and prevent discrimination through educating the public on human rights cultures; conducting and publishing relevant research; managing citizen complaints and representing the public interest.

Many complaints brought before the commission are referred to the Canadian Human Rights Tribunal, a separate, independent entity which operates much like a court. The tribunal hears the cases and has the authority to order remedies or award damages.

With these mechanisms in place, Canada has the means necessary to respond to human rights crises within its borders. While further international pressure may be needed to pursue the state to pursue justice and reforms both at home and within its foreign policy. However, given the strong record of protection of human rights in Canada, it is likely that the state will continue to work to adhere to its policies and uphold international norms.