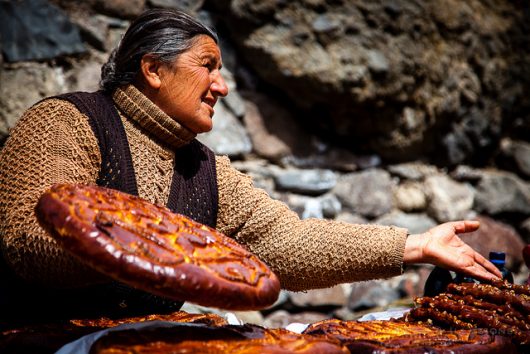 In 1994, the governments of Armenia and Azerbaijan signed a ceasefire agreement that many politicians hoped would put a stop to years of conflict between the two states. When the Russian tsarist regime collapsed in 1917, Azerbaijan and Armenia fought over control of the landlocked mountainous Nagorno-Karabakh, a region in the Caucasus the size of Connecticut. After the Red Army annexed the Caucasian republics to the Soviet Union, the Armenian-majority territory of Nagorno-Karabakh became an autonomous region of Azerbaijan.

Seven decades later, when the Soviet Union began disintegrating in the late 1980s, Armenian secessionists and Azerbaijani troops launched a war over Nagorno-Karabakh. The outbreak of violence claimed around 20,000 lives and created one million refugees. After the 1994 ceasefire, Nagorno-Karabakh declared its independence, but the international community continues to recognize the war-torn territory as a part of Azerbaijan.

The “Four Day War” in April 2016—an outbreak between the two warring parties that killed at least 200 people—ended more than two decades of ceasefire and put the human rights records of Azerbaijan and Armenia into the spotlight. Here are five facts about human rights in Nagorno-Karabakh:

Human rights in Nagorno-Karabakh will improve with increased stability. In July 2018, Armenian Prime Minister Nikol Pashinyan announced that he was ready to talk peace in Nagorno-Karabakh. A month later, Russia and Germany proactively offered to facilitate a settlement that would secure long-lasting peace. Once Armenia and Azerbaijan come to terms with the fate of the Nagorno-Karabakh conflict, it is hoped that humanitarian organizations will step in to monitor conditions on the ground and heal old wounds. 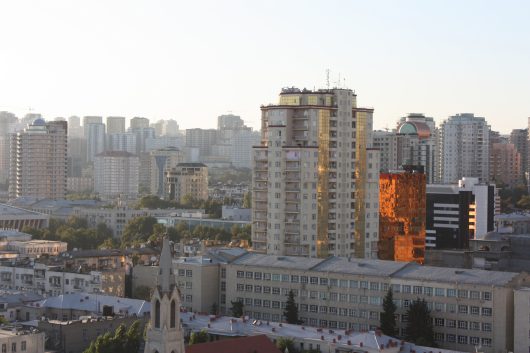