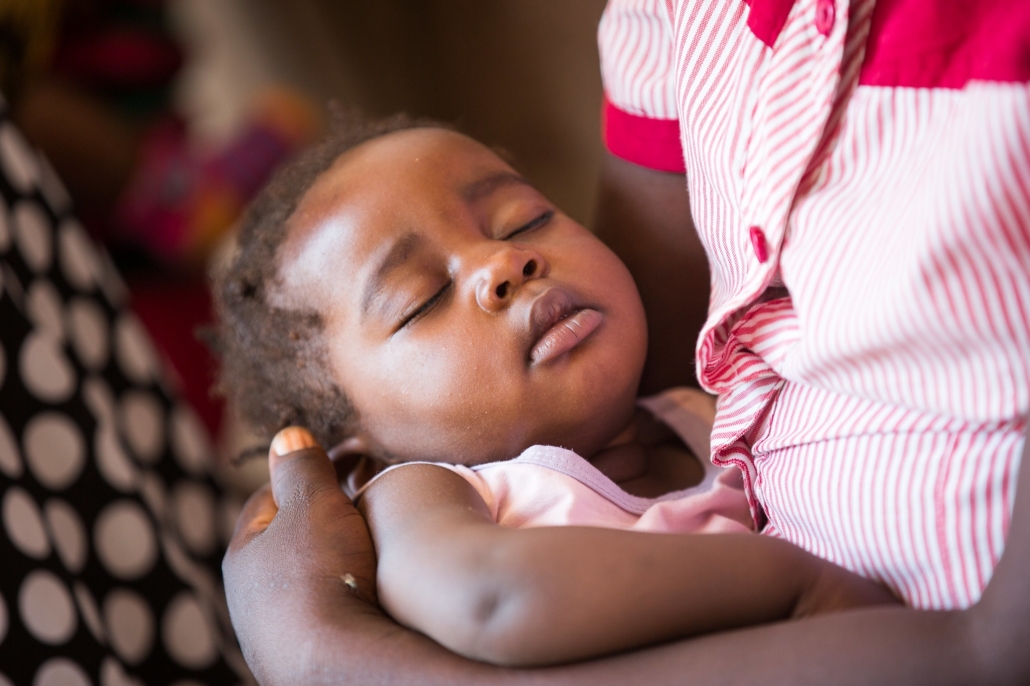 Zambia is a tropical country in southern Africa with a population of approximately 16,445,079 people. It has a rich history of copper production and is one of the world’s fastest-growing economies. However, HIV/AIDS has become prevalent throughout Zambia and is a large contributing factor to the country’s low life expectancy, which currently ranks second to last in a global comparison.

HIV, or the human immunodeficiency virus, attacks a person’s immune system by destroying white blood cells that fight disease and infection. Though there is no cure for HIV, people can control it successfully. Without proper medical care, the infection can lead to AIDS, which is the most severe phase of HIV infection.

The Current State of the HIV/AIDS Epidemic in Zambia

Heterosexual intercourse is what mainly drives Zambia’s HIV/AIDS epidemic. HIV/AIDS particularly affects adolescent women compared to other age groups in Zambia. In fact, according to data collected by UNAIDS, one million women between the ages of 10 and 19 were living with HIV in 2017, while only 770,000 of their male counterparts had the same prognosis.

This discrepancy is due in part to the many societal issues that permeate throughout the lives of Zambian women. Younger Zambian women are more likely to have an older partner already infected with HIV. Additionally, many Zambian women are not in charge of their own reproductive health or education.

In fact, only 56 percent of Zambian women are literate. Meanwhile, the country only has a contraceptive prevalence rate of 49 percent. Both issues decrease a Zambian woman’s ability for education on the matter, as well as the ability to prevent pregnancy and the eventual exposure of HIV to a fetus in the womb.

Other marginalized Zambian groups disproportionately affected by HIV/AIDS are children, sex workers and prisoners. According to UNAIDS, an estimated 8,900 children were newly infected with HIV in 2016 due to perinatal transmission. Perinatal transmission refers to when a mother passes HIV to her child during pregnancy, labor or breastfeeding. Meanwhile, sex workers and prisoners had HIV prevalence rates of 56.4 percent and 27.4 percent respectively.

The Future of HIV/AIDS in Zambia

Zambia is currently taking steps towards decreasing the prevalence of HIV/AIDS in the country. The first step has to do with prevention and education. According to the 2014 Zambia Country Report, the country’s provision of free condoms nearly doubled from 7.8 million to 19.6 million.

Additionally, according to the National AIDS Strategic Framework (NASF), comprehensive sex education will become a larger focus for adolescent Zambians within forthcoming years. Furthermore, several HIV prevention programs are active in Zambia and focus on empowering the country’s most susceptible population — young and adolescent women. Zambia is one of 10 countries that takes part in the DREAMS initiative, which strives to reduce new infections among women by addressing structural inequalities and gender norms.

Though Zambia has recently scaled up its efforts to fight HIV/AIDS, it needs to do more to effect real change. Zambia’s domestic spending on HIV/AIDS only takes four percent of the overall budget, despite having risen drastically within the past few years. Even if Zambia were to spend this portion of the budget on providing ART, testing facilities and eMTCT services, a real societal change would not occur unless communication in Zambia health care systems increases. Zambia must see to the general population being educated about adhering to treatment, getting tested regularly and exercising effective prevention techniques.

There is much room for improvement when it comes to fighting HIV/AIDS in Zambia. However, by increasing access to education and focusing upon marginalized groups — such as young women — the prevalence of this infection in Zambia will drastically decrease.