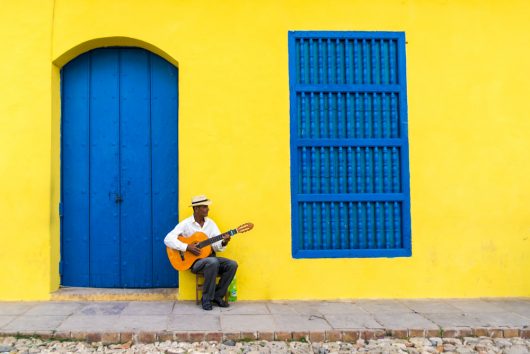 Since 2014, Trinidad and Tobago has taken a special interest in improving human capital through the On-the-Job Training Global Initiative (OJT).

Human capital consists of the skills, knowledge, values and health of a population. An investment in human capital would, for example, come in the form of education benefits, medical care, job training or other ways that add value to a person. On a small scale, these intangible assets are everyday factors to singular individuals. On a large scale, the amount and quality of human capital can make dramatic changes to a country’s economic status for generations. This is especially seen in the increase of entrepreneurs.

The OJT Global Initiative, a partnership between the U.N. Development Programme (UNDP) and Trinidad and Tobago’s Ministry of Tertiary Education and Skills Training (MTEST), initially resulted in 21 individuals being selected to take part in the U.N.’s competitive internship. The program teaches a specially designed curriculum with the goal of creating global citizens.

Richard Blewitt, U.N. Resident Coordinator and UNDP Resident Representative for Trinidad and Tobago, described the importance of the program in an official statement released with its induction. He said, “As you are aware, today’s youth and adolescents are faced with many new and emerging challenges. To effectively respond to and address those challenges, the U.N. seeks to ensure our programming work encompasses; promotes and facilitates opportunities for employment, and entrepreneurship, political inclusion, citizenship, protection of rights, education and reproductive health, and advocacy, to name a few.”

The OJT Global Initiative was first announced in January of 2014 as a two-year initiative. However, since then, the MTEST has maintained the program by pairing up citizen trainees between the ages of 16-35 and employers in a variety of careers — including culinary, agriculture, environmental, finance, engineering and other industries. In addition to gaining valuable experience in their chosen fields, trainees also receive competitive stipends and opportunities to work with new technology and network with industry peers. The program benefits local businesses as well by offering them reimbursement of stipend rates, access to suitable candidates and the chance to practice corporate social responsibility.

The World Economic Forum publishes annual reports of the Human Capital Index (HCI) by country. From 2013 to 2016, Trinidad and Tobago went from ranking 76th in the world to 67th. Programs like the OJT Global Initiative and the MTEST’s strong focus on training, education and entrepreneurship could be a heavy contributor to this rise in HCI over just three years.

The most recent numbers, published by the UNDP in 2007, show that the rate of poverty in Trinidad and Tobago is 16.7% for a population of 1.3 million citizens. This published rate is above the 34% given in 1992. However, The Guardian attributes this reduction to the fact that squatters, students, taxi drivers and the homeless are not accounted for in the labor force. Another major contributing factor to this is expressed in the large wage gap between men and women — with women having an average income of TT$9,000 to a male’s average of TT$18,000. This is attributed to women holding a substantially higher portion of low-wage jobs. The hope of programs like the OJT Global Initiative is to facilitate opportunities for better employment and entrepreneurship, thus reducing problems like the gender wage gap.

Fighting poverty around the globe is a combination of factors. By developing and sustaining programs such as the OJT Global Initiative, countries strive to provide higher levels of education, training and experience for their citizens. Like this program, investments in human capital have the ability to provide a country with economic benefits for generations. 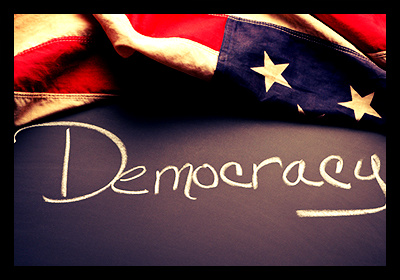 A recent study published by the National Bureau of Economic Research found that countries that become more democratic achieve about 20 percent higher gross domestic product (GDP) per capita in the long run. Evidence showed that democracies were better at implementing economic reforms, investing more in public goods like education and reducing social unrest, all of which, to some degree, are tied to increasing GDP.

Another challenge the researchers took on was to address the question, “does democracy need development first?” Some critics suggest that democracy would be economically costly when certain preconditions are not satisfied. For example, it is suggested that a benevolent dictatorship may be preferred when it comes to simple economies and poverty ridden-countries (or what some economist may label as those with “low human capital.”) Others argue that democracy promotes redistribution of resources that would discourage economic growth, or interest groups may end up dominating economic policies at the cost of the majority and hence increase inequality. The example of communist China and its economic powerhouse is often used to support the argument that political rights are not essential for economic growth.

However, Acemoglu, Naidu and Restrepo demonstrated that democracy does not have a negative effect for countries with low levels of economic development. Evidence showing increases in GDP were associated with democracy, no matter the stage of the country’s development. The researchers did note on the side that a population’s level of education did matter, but not in contradiction to their finding. Democracy had a stronger effect for economies with a greater fraction of the population with secondary schooling.

In sum, Acemoglu, Naidu and Restrepo found that there is a statistically significant positive correlation between democracy and future GDP per capita and this was especially so when examining countries that have switched from non-democracy to democracy into their next 30 years. 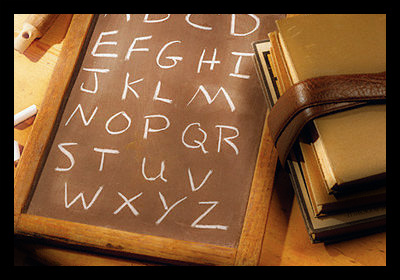 As recently indicated by a global monitoring report on education, there are 250 million illiterate children in the world, 130 million of them at the primary school level. The United States Agency for International Development (USAID) has identified the development impacts on the illiterate generation and has made plans to lead efforts in contributing to universal education.

Human capital is at the foundation of improving the third world. However, providing access to the resources necessary for improving it is a difficult task for nations with weak economies to address.

In addition to the generation of millions of illiterate children, there are also 57 million primary school-aged children that do not have the opportunity to receive an education. Moreover, the areas that contain rampant illiteracy and a lack of educational resources will continue to face problems in the future, thus perpetuating their process of development.

In conjunction with achieving United Nations Millennium Development Goals of alleviating the international issues along the likes of climate change, hunger, poverty and illiteracy, the U.S. has joined the U.N. Global Education First Initiative. The USAID has already targeted Malawi, Zambia, Kenya and the Philippines for areas to implement programs that would supplement access to quality education.

The USAID has sponsored initiatives to improve literacy rates by establishing reading programs and introducing training programs for teachers as well. Additionally, the USAID has made efforts to improve educational infrastructure in multiple areas. For instance, it has done so by strengthening communication and feedback between teachers and the Department of Education administrators.

Assuming the role of an international leader, the U.S. is mobilizing resources through USAID to promote education as an investment. Its goals are well aligned with the U.N. Millennium Development goals to improve the third world; investment in human capital is a practice that results in a win for everyone. 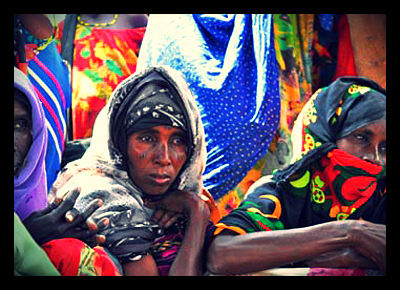