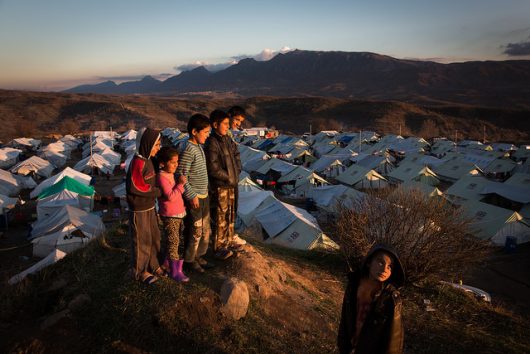 The refugee statistics are appalling. The last few years have seen the highest levels of refugees on record. The topic is everywhere — on television, online and on the minds of both those displaced and those trying to help. To grasp how big the world refugee crisis truly is, below are 15 statistics on refugees worth knowing.

These statistics on refugees show the extent to which this unprecedented crisis has affected the world. Certain regions are more affected than others, but affected most are the displaced persons themselves.